These are two of the best mesh networking systems commercially available:

The Orbi Wifi 6 System (RBK852) from Netgear is generally recognized as the fastest mesh network system available. It supports the latest WiFi 6 standard 802.11ax — so it can theoretically it create connections with speeds up to 6 Gbps.

Orbi is a tri-band router. One of the bands (5GHz, 1733Mbps) is a dedicated back-haul channel that is only used to communicate with other Orbis. That leaves the other two channels open for clients (your devices).

The Orbi has a slow, clunky app — but it does allow you to use a web portal to control the router.

The Orbi is the only mesh network to have satellite routers that offer Ethernet ports.

Also, node switching on the Orbi isn’t as seamless as Eero Pro (see below).

The Eero Pro mesh network is very easy to set up, and the apps are well designed. That’s one of Eero’s key advantages. It’s a good choice if you don’t need the absolutely fastest WiFi speeds, and you don’t need to make any wired connections.

Eero Pros have a theoretical limit of 600Mbps, but in real tests it comes in at about 112Mbps.

Eero was acquired by Amazon. Amazon says they are keeping the same privacy policy and continue to operate independently. I don’t know if these claims are true or not.

They did commit to leaving Eero’s privacy policy in place, however — the one that supposedly keeps it from tracking your internet activity. “We’re not changing a word” of Eero’s privacy policy, he said, adding that Amazon’s plan is to “not change anything” at Eero at all, apart from “adding resources and maybe a little bit of advice here and there.” 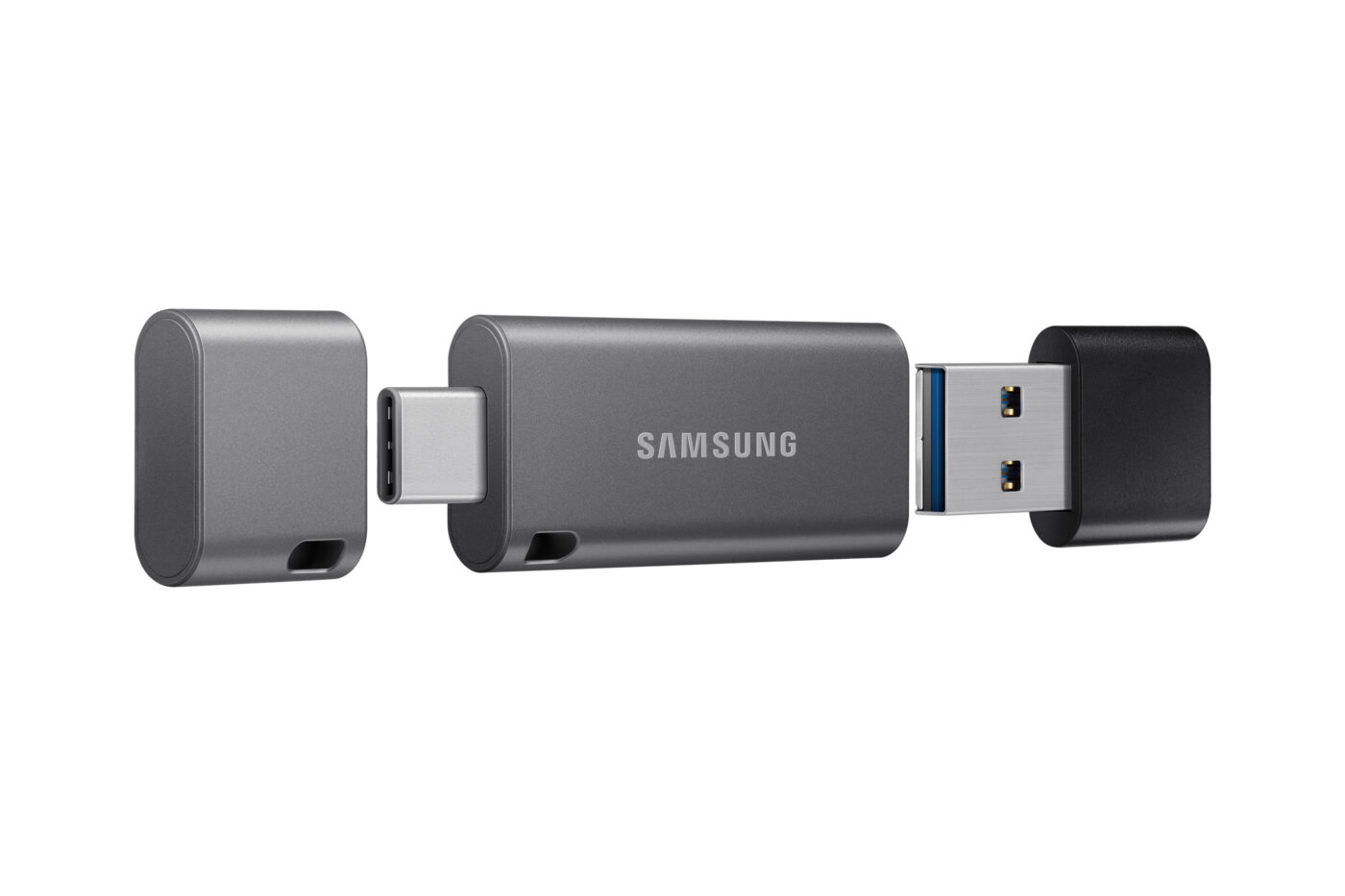 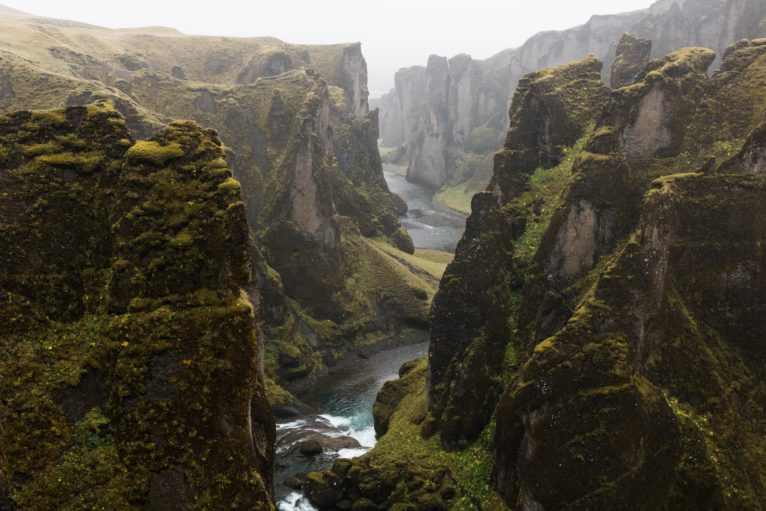 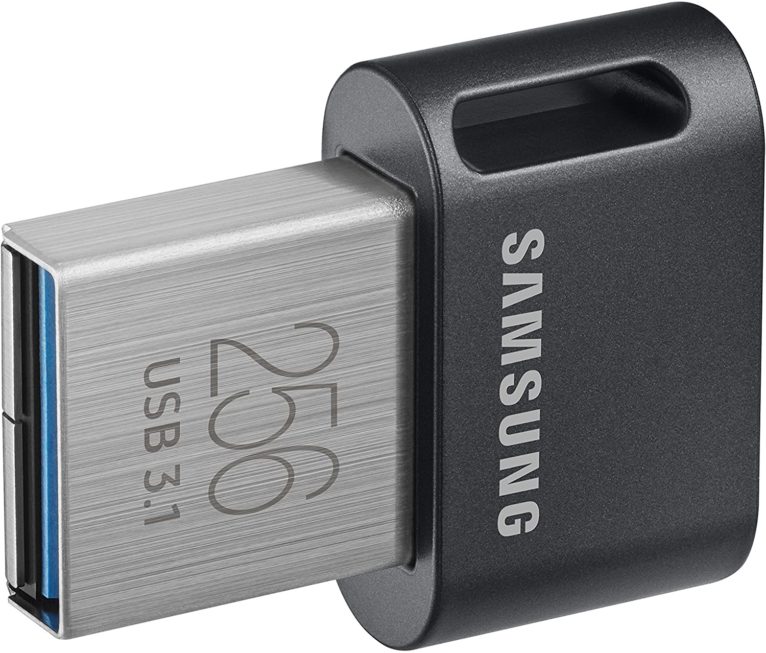 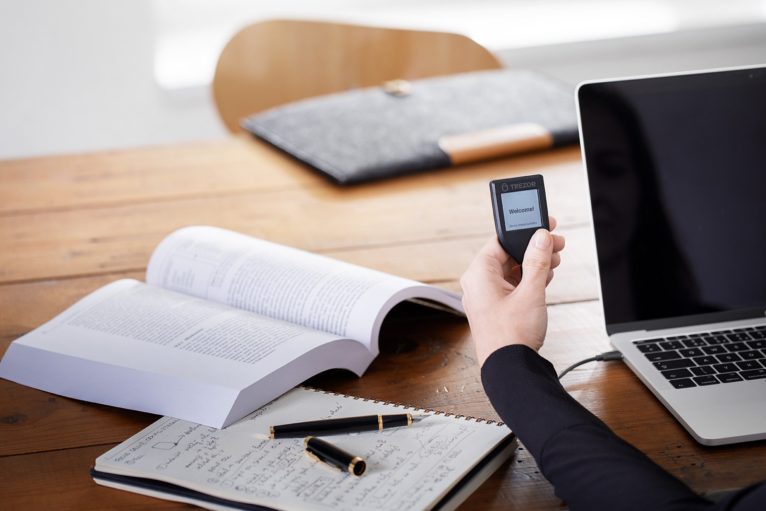