These days, there’s a lot of TV content available for free, and in some cases it is even available without ads. Here are some good places to look:

Plex offers one of the best ways to stream television shows for free. Plex gathers the popular TV episodes that are freely published online, so that you can stream the content to your computer.

If you are in the U.S. you will not be able to see content from the BBC or CBC, due to geo-protection. To avoid this, you can make use of VPN, which allows you to appear to be in another country.

Plex has also just introduced a “News” section, that offers a variety of news-oriented channels such as Reuters, Associated Press and Euronews.

Many people already have an Amazon Prime subscription, but it is not widely known that an Amazon Prime membership allows you to stream all the videos on their Included With Prime Amazon Video site. There you will find a large collection are recent movies, TV shows and Prime Original series.

If you live in the US, you are probably in range of many over-the-air broadcast channels, such as ABC, NBC, CBS, FOX, CW, PBS, and other smaller networks like ION or PBS. You can get most local sports games (depending on your market), local news, and some more popular shows. You can see which channels are within range in your zipcode here.

Antennas cost around $60, and the picture quality is usually excellent, because you get an unprocessed signal, rather than one processed over a cable box. However, you many need to spend some time positioning the antenna in your house.

A DVR (digital video recorder) will accept these digital signals and connect to your network and allow you to watch both live and recorded TV. An internet connection gives DVRs access to all kinds of programming information and allows for mobile app functionality. Many of these products generate a TV guide for you to use when channel surfing and setting up recordings, helping you to even more closely replicate the cable experience.

Here are some DVR services:

TabloTV and Roamio charge a monthly subscription because they require electronic program guide (EPG) data, which gets sent to the set top box continuously. This data allow you to schedule recording for upcoming shows in a series automatically.

You can also make a home theater PC  with a tuner card and use Windows Media Center or MythTV to record television.

A few sites offer free streaming services, here are some of the more popular ones:

If you have a suitable YouTube ad-blocker (such as uBlock Origin) you can watch this content ad-free.

PBS (No Ads But Requires Login)

PBS programming can be watched through PBS.com, Apple TV, Roku and Amazon Fire. Mobile apps are also available. PBS Kids has their own app, too.

To use the apps, you may need to log in to PBS. Also, if you watch PBS online this way, you won’t have access to full seasons or older shows, but you should be able to watch most newer episodes once they are available.

Plex has a plug-in for PBS with a reasonable selection of shows.

Amazon bought the streaming rights to lots of shows on PBS including Masterpiece and put them onto their Amazon Prime Video platform for free (as long as you’re a Prime subscriber).

It is available as a web app, and on these platforms: Mac and Windows, iOS and Android. It also runs on these streaming devices: AppleTV, Android TV, Amazon Fire Stick, Roku, and PlayStation consoles.

Tubi.TV provides free content from Paramount Pictures, Metro-Goldwyn-Mayer, and Lionsgate. They have 20,000 television and film videos. It is said to be the largest library of free media content online. However, content is supported by many commercials.

Twitch.TV and (No Ads)

Twitch.TV is a source of free video content related to video games.

Sony’s Crackle is still running and features a modest collection of shows mainly in these genres: Action, Comedy, Crime, Drama, Horror and Sci-fi.

Crackle is available in 21 countries and three languages: English, Spanish and Portuguese. 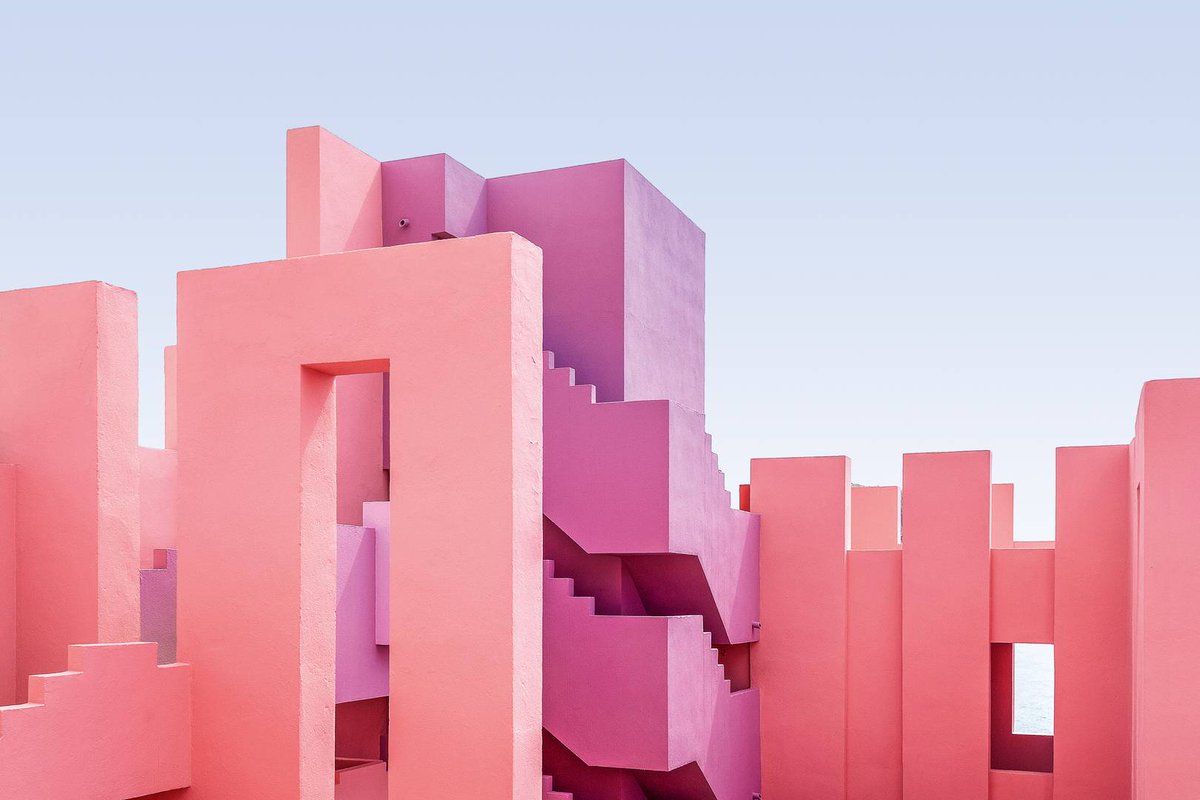 8 thoughts on “A Guide To Watching TV Online For Free”