Due to licensing issues, streaming TV on your computer isn’t easy. Basically, all the streaming services are bound by frustrating restrictions and limitations. Sports and other live broadcasts tend to be the most restricted of all. Often, these broadcasts can only be viewed in certain cities or regions. To make matters worse, popular broadcasts often cannot be viewed on mobile devices.

Here is a summary of what’s available:

With TV streaming services, programming from HBO, Starz and Showtime are almost always offered as add-ons for $8-15 per month. They are included in a couple of expensive premium packages — the $74 Ultra Package from PlayStation Vue and the $110 Premier Package from DirectTV.

If you are just interested in watching cable TV channels (no broadcast channels), you’ll find that many of these shows freely available (see my article Watching TV Online For Free). You can also subscribe to Philo TV ($16 per month) and get a selection of 37 cable channels stream to you.

If you’d like some sports channels with your cable TV channels, but don’t need broadcast channels,  Sling TV ($20 per month) is probably your best choice.

If you mostly want to watch live sports then FuboTV ($35 per month) is probably the best choice. FuboTU includes includes channels like NFL, MLB, NBA, MLS and international soccer channels, plus some news, network television series and movies.

Amazon Channels offers a wide selection of premium channels like HBO, CBS All Access and Sundance Now. You can pick and choose from many channels, and add them to a Prime Membership account.

The PlayStation Vue streaming service is similar to Sling TV. It currently carries a lineup of local, broadcast, and On Demand channels from Disney-ABC, AMC, CBS, Discovery, Fox, NBCUniversal, Scripps, and Turner.

If you want a large channel selection  DirectTV ($35 per month) offers 120+ channels for streaming. Unforunately, this service has no monthly plan — you must sign up for at least 24 months.

Hulu With Live TV is service with a clunky interface and some missing channels (CBS, Discovery Channels, Comedy Central, MTV, VH1, BET, AMC channels). It doesn’t have much to offer to compete with the other services listed here.

Here are more details on these services:

Philo is a sports-free and broadcast channels-free set of live cable channels. Two plans are offered:

Philo is missing the four major networks, no Disney or Fox owned content. Also no sports content. The rest of the content is heavily reliant on Viacom networks: Comedy Central, MTV, Nick Jr., VH1, and some of the other big-name channels above are all Viacom-owned.

Sling TV offers only cable-based channels — it does not include broadcast channels. However, there are a number of $5 monthly add-on channel packages.

“Sling TV Orange” is the basic package that costs $20 a month. This package provides 25 channels including:

“Sling TV Blue” costs $25 per month. This package allow 3 simultaneous streams and includes FOX and NBC-owned channels. Most channels that are in Sling Orange are also in Sling Blue, with the exception of ESPN, ESPN2, ESPN3, Disney Channel, and Freeform. This is the Sling Blue channel list:

You can subscribe to both the Blue and Orange package for $40 per month.

Cloud DVR is available on the majority of Sling supported devices: AirTV, Amazon, Android, Apple TV, iOS, Roku, Windows 10, and Xbox One. DVR functionality is not available on all channels.

Most of channels that are missing from the basic lineup can be tacked on as part of an extra package. This may be appealing to Spanish-speaking viewers because this service has one of the more robust sets of foreign-language content.

Amazon Channels is a collection of streaming services you can subscribe to via Amazon. It requires an Amazon Prime membership which cost $119 per year.

This service does not include broadcast TV channels (except for CBS All-Access which is available live).

Here’s a list of some of the better Amazon Channels:

Note that FuboTV only allows two simultaneous streams per account.

YouTube TV is available in most metro area locations around the United States. This service features live TV from 60 network, with live sports and news. The interface is well designed and the streaming quality is good.

YouTube TV works everywhere in the U.S., with live TV offered in certain areas. Your access to local networks will vary depending on which zip code you’re in. You must sign in from home at least once every 3 months to keep your account active. You’ll need to sign in from home monthly in order to stream MLB content. You won’t be able to access any programs on YouTube TV, either live or recorded, while traveling internationally.

Additional sports and premium networks like SHOWTIME, Shudder, SundanceTV and Fox Soccer Plus are also available for an additional monthly charge.

DirecTV has one of the largest channel selections (more than 120). This service has no monthly plans, only 24-month plans are available with a $30 termination fee.

This service could suit you if you stream a lot of video from your smartphone, thanks to promotions from AT&T that allow its cellphone customers to watch an unlimited amount of DirecTV Now with mobile data.

HBO and Cinemax is available for a lower price on DirecTV than other services.

These are the basic channel included:

Some channel availability will vary depending on your location and zip code. In some zip codes, they may not have live-broadcast feeds for ABC, CBS, FOX, and/or NBC, so an alternative On Demand version of the channels will be included instead, with catalogs of top programming for that channel. On Demand versions of these channels do not air live sports games.

Here some notes on the sports channels from the FAQ:

Hulu Live TV is streaming service with a reasonable selection of channels, but it is missing Viacom channels like Comedy Central and MTV. You can add Showtime as an extra, but not HBO or Starz. 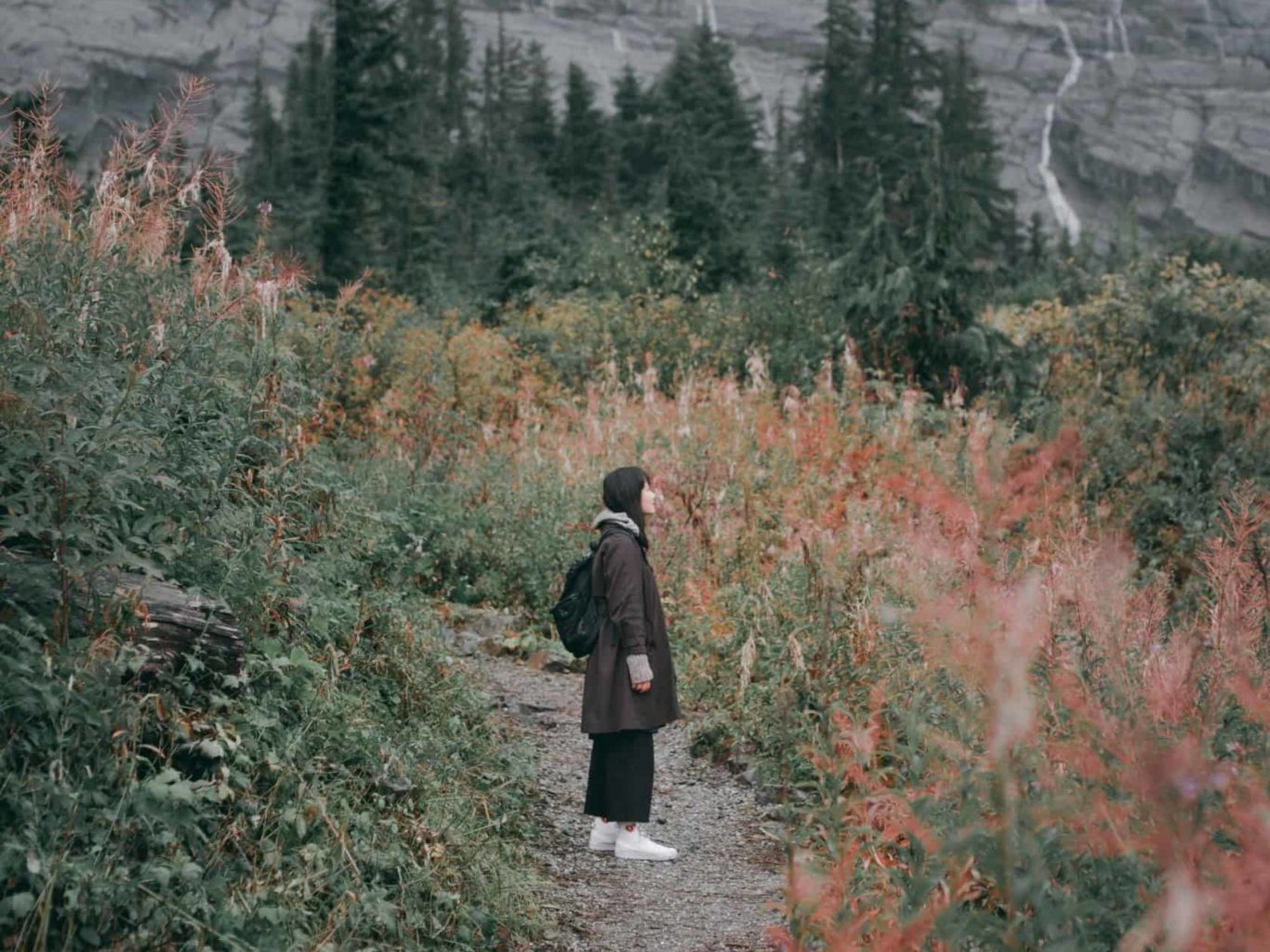 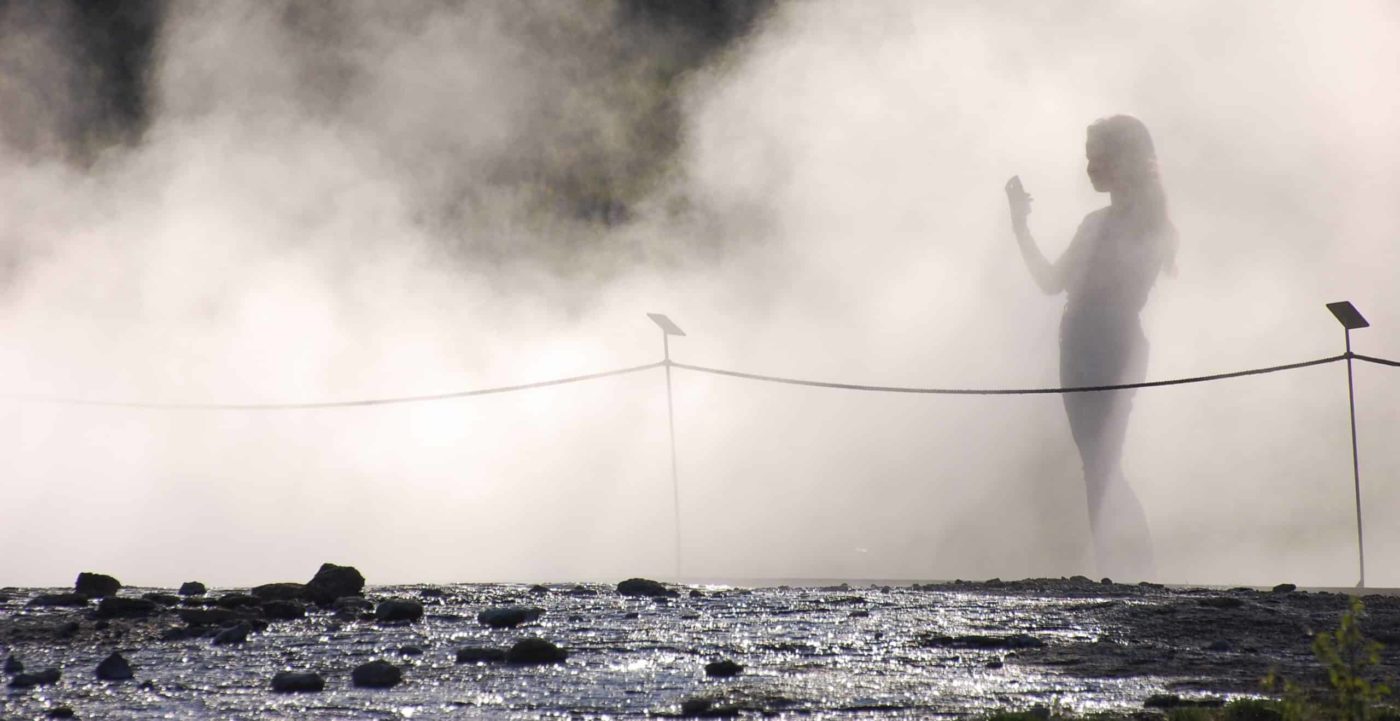