FlashRouters provides routers that come with a VPN pre-installed and pre-configured. This is the most convenient way to acquire a router that is correctly optimized for a VPN.

FlashRouters provides good customer support. However, it still helps to be technically inclined to run and troubleshoot a VPN router.

Using A Router With A VPN

Advantages of running a VPN-capable router:

Mobiles devices can be particularly difficult to set-up with a VPN. For example, iPhones don’t support automatic VPN connections like Android devices, and they will drop a VPN connection unless you are actively using your device. These problems are eliminated by using a router-based VPN instead.

For my tests, I used Netgear Nighthawk AC1900 Router with ExpressVPN pre-configured for me by FlashRouters. The router had a DD-WRT firmware.

FlashRouter provided a sheet of instructions to walk me through the process of entering my ExpressVPN login and password on the router configuration. Once installed, I had two Wi-Fi connections — a 2.4GHz and a 5GHz connection — both running through ExpressVPN. I was glad that the router offered the 2.4GHZ Wi-Fi, because some of my older devices could only connect using this protocol (an old Mac and Android device). Overall, the VPN connections are reasonably stable. However, it did drop occasionally, and this is difficult to troubleshoot via a router. On these occasions, I ended up cycling the power on the router to get it to work again.

Note that you must purchase the VPN service separately from the router. 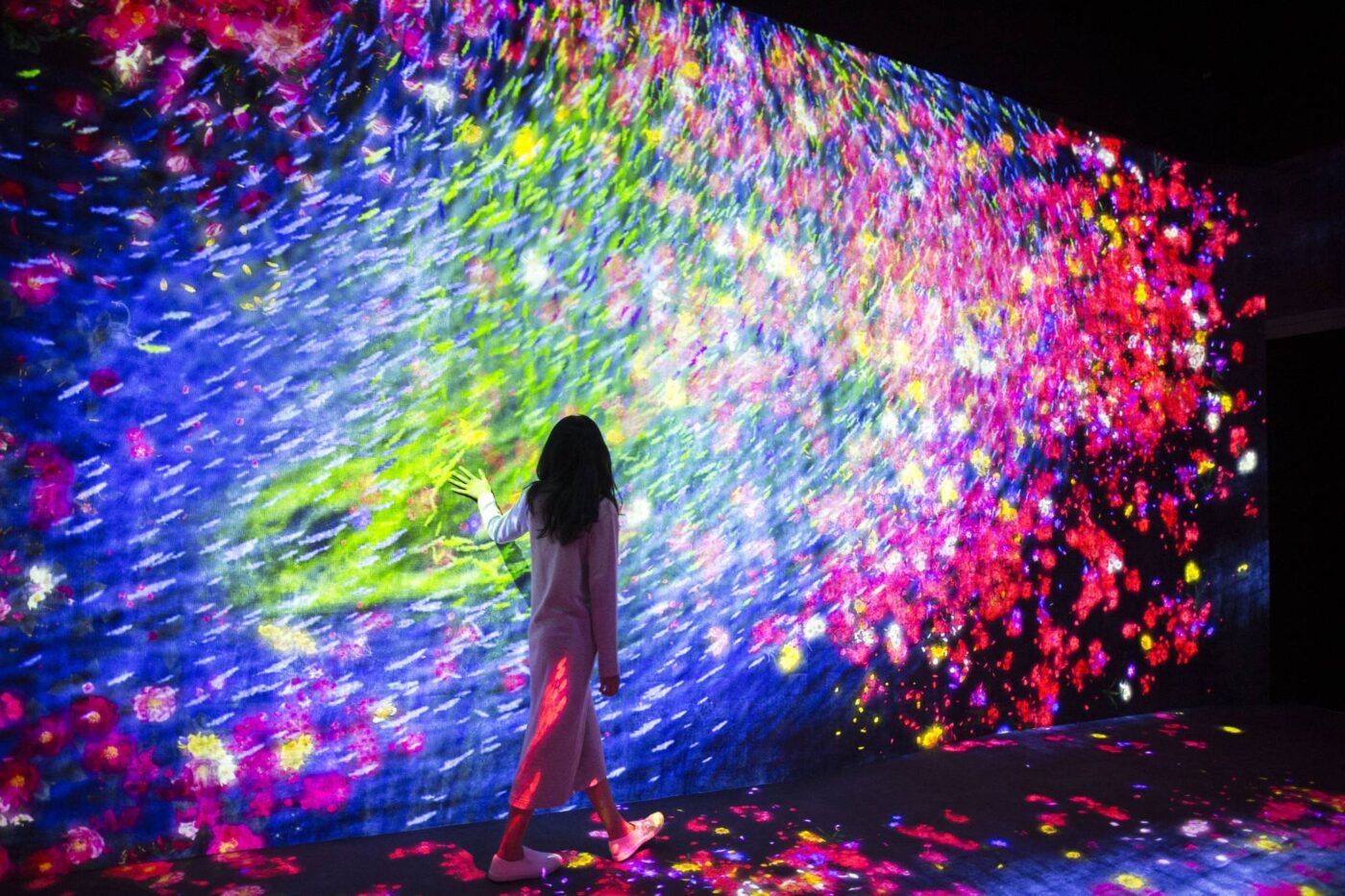 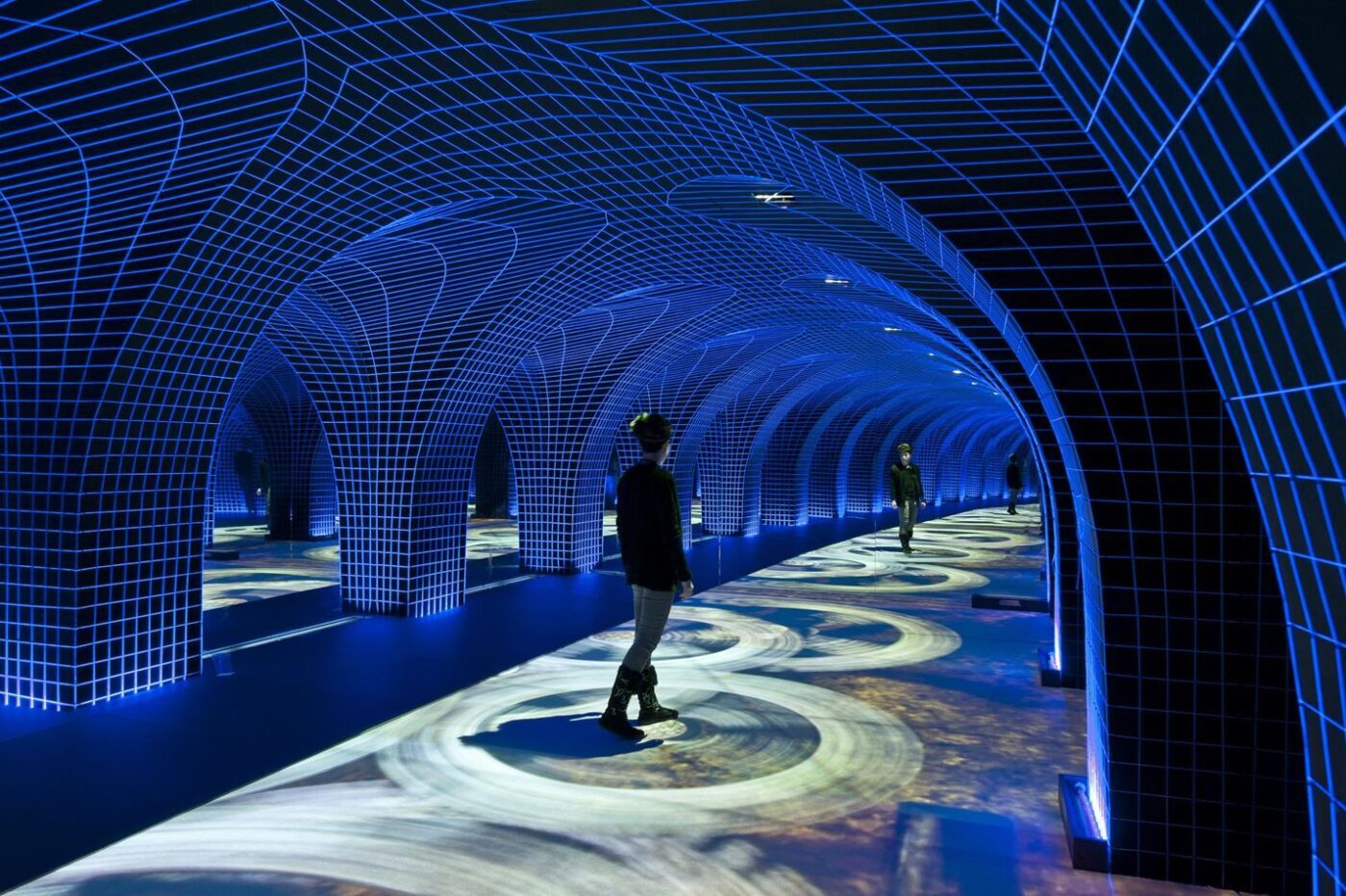 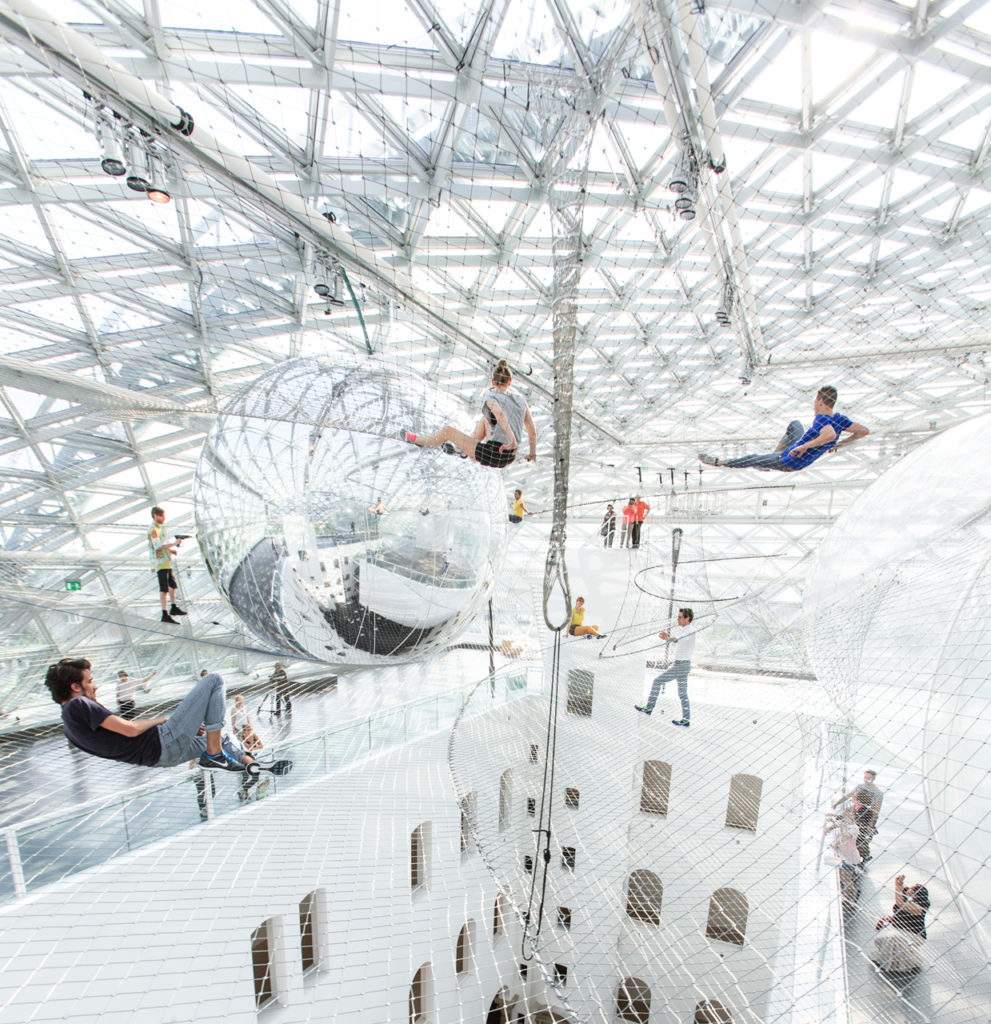 1 thought on “Using A VPN Router From FlashRouters”