Making Android-based mobile devices more private and secure can be a challenge. Here’s a look at two custom-built versions of Android that aim to provide comprehensive out-of-the-box privacy and security, with little work on the part of the user.

Privacy gaps on Android exist at several levels. There’s the operating system itself, which could have bugs that allow third parties to steal your data. There are the apps that come pre-bundled with Android devices, which could leak private data or actively try to collect information about you. There are the communication protocols that Android uses, which are not always encrypted or designed with privacy in mind.

We’ve already covered steps you can take to make an Android-based phone or tablet more secure and private. Most of those changes involve installing custom apps and bolstering the security settings of the mobile operating system.

But if you just want a “turn-key” way to make your Android device more private, you could use a version of Android that is designed specifically to increase security and privacy. Such a system comes with privacy features built-in, rather than requiring you to install them manually.

There are two privacy-oriented versions of Android worth considering: 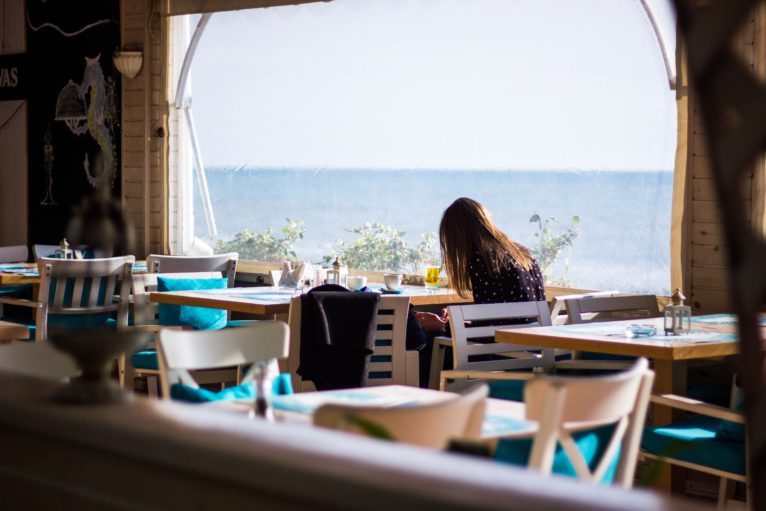 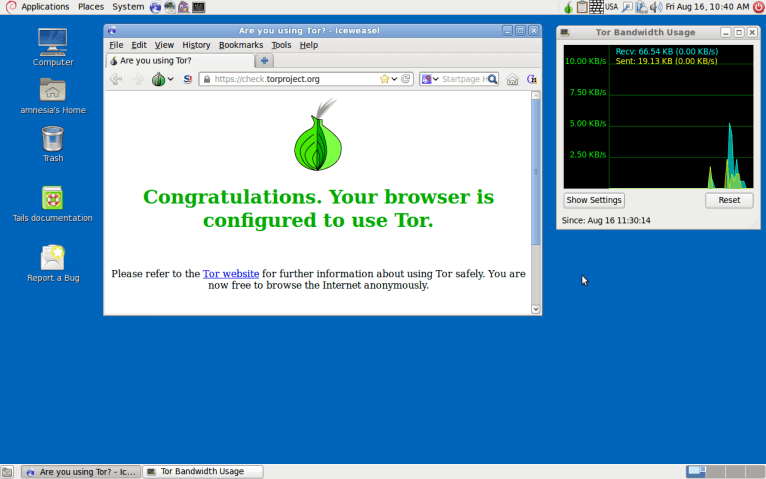 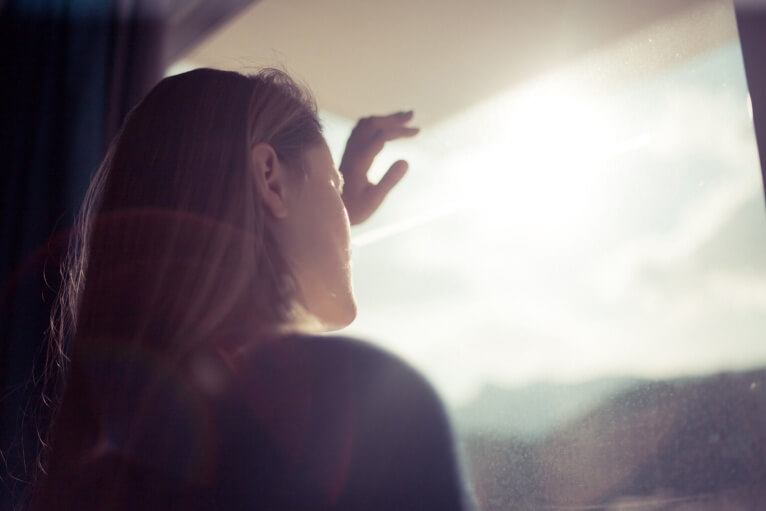 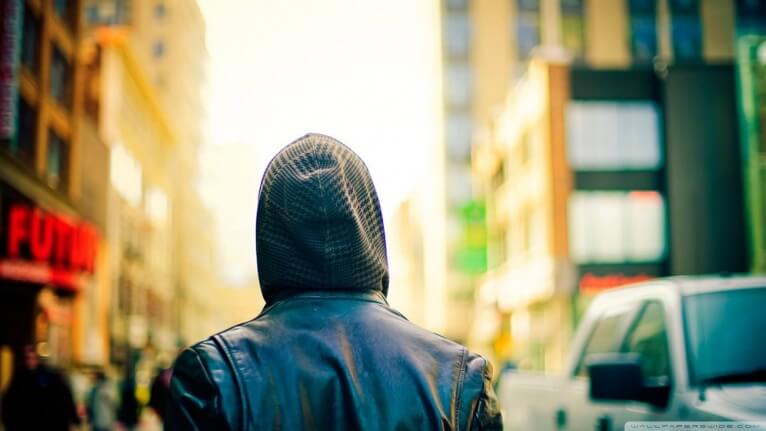