A poorly secured home wireless network is one of the easiest ways for an attacker to steal private data. Here are tips for understanding how to keep your wifi secure and private, including which wifi encryption methods are best.

If you think that simply enabling security features on your wireless router means people can’t steal your personal information, think again. Most wifi security features are broken. In many cases, an attacker with a basic set of free tools — like the aircrack-ng suite — can easily get on your network even if encryption is enabled.

So what works and what doesn’t when it comes to wireless router security? Here’s a list of common security features, and how reliable they are as of 2016:

Other wireless router settings make little difference for privacy. You may be able to choose between 11b, 11g and 11n modes, but these don’t have security implications. The wireless channel (usually a number between 1 and 12) also makes no difference for data privacy.

The takeaway is this: If you want your wireless network to be secure, the best thing to do is choose WPA1 or WPA2 encryption, create a very strong password and disable WPS. This is the only router security approach that currently works. 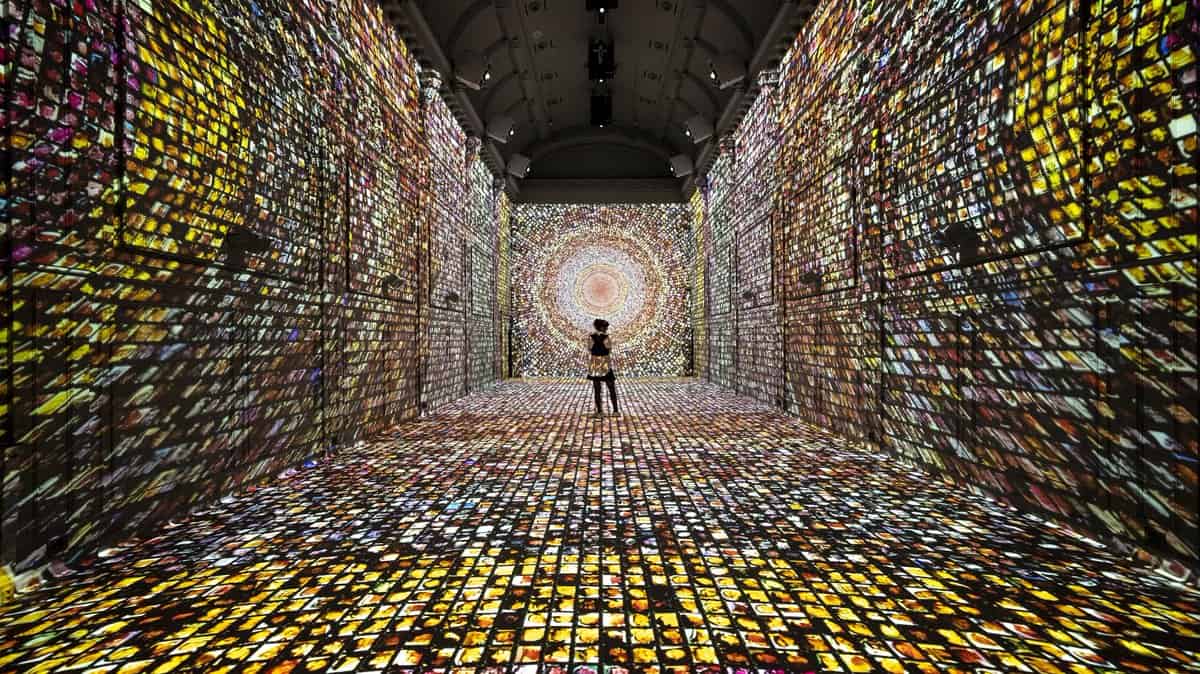 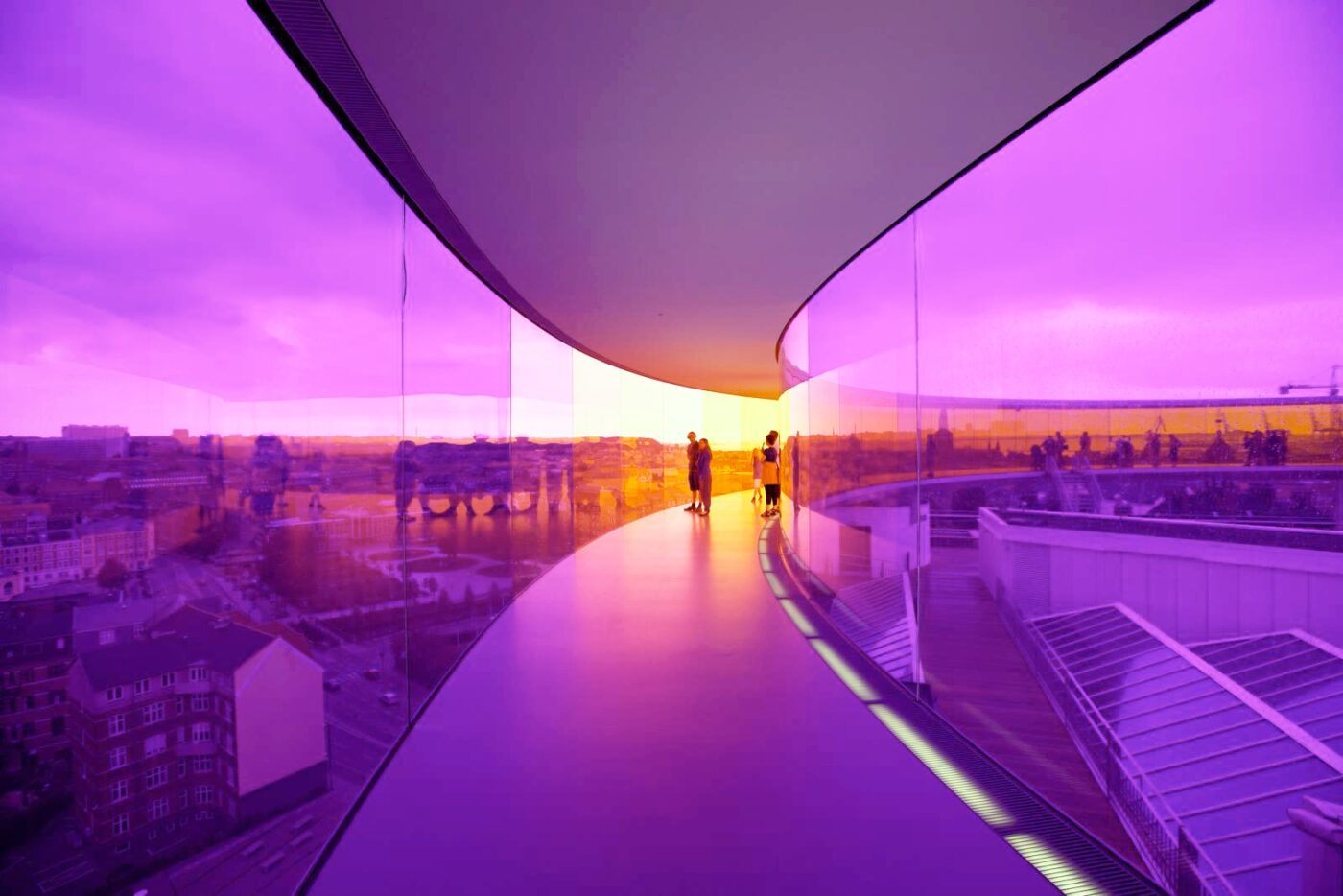 4 thoughts on “How to Secure Wireless Routers for Data Privacy”