DNS blocking is often used to censor web sites because it relatively easily to implement. However, it is also easy to avoid. For example, you can use one of the public servers listed below. Here’s how to change your DNS:

Here are some free and public DNS server you can use, the first two listed are most private: 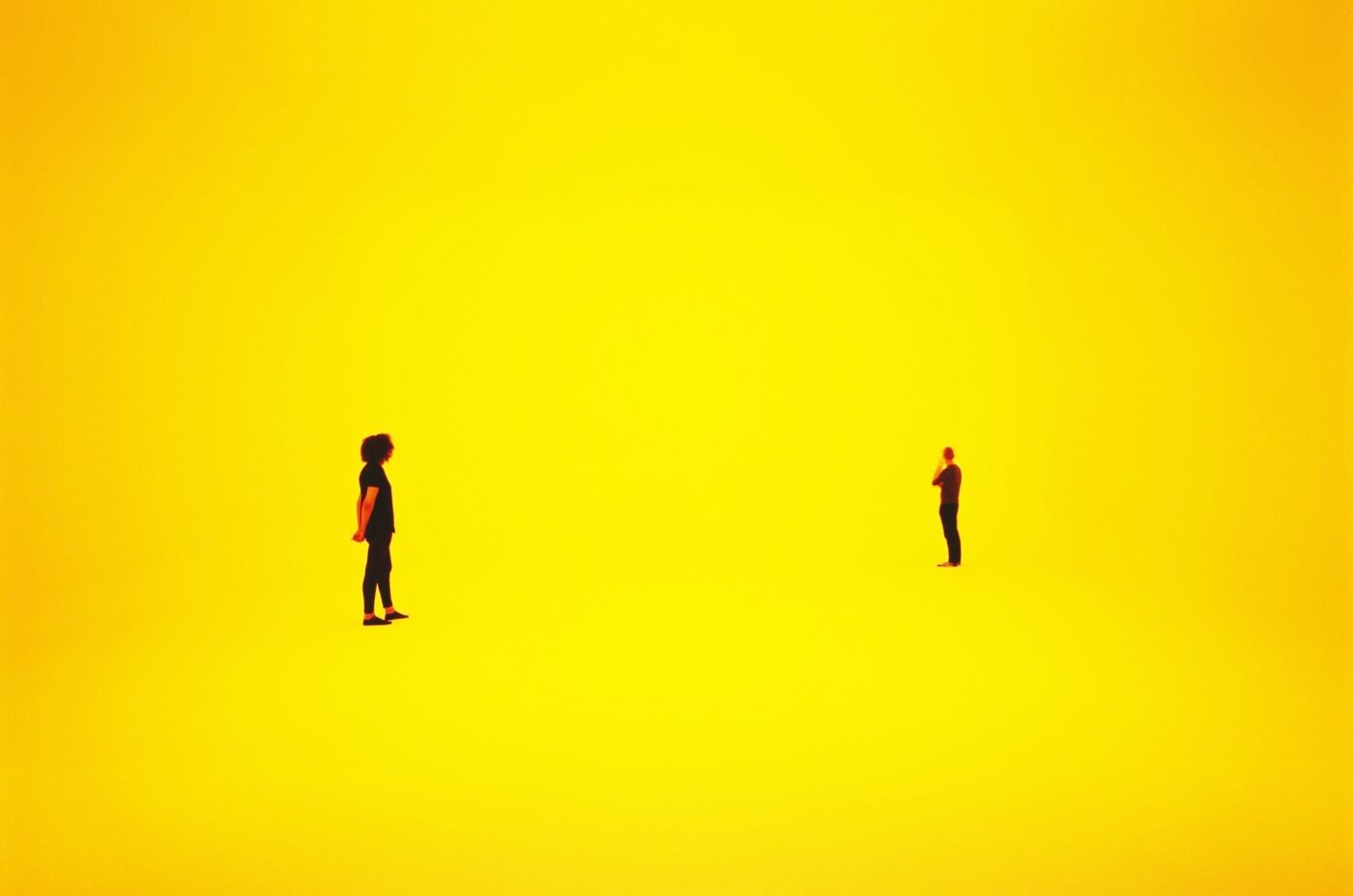