Elementary OS Luna is a Linux distribution that closely resembles Apple’s OS X. It was first released in November 2012. According to reviewers, the OS is stable and efficient. The Luna developers say they were motivated by a “desire to create a Linux-based OS that championed consistency and great design”, and their design focuses on providing a concise and consistent user experience with minimal need for configuration and documentation. The distribution initially started as a set of themes and applications designed for Ubuntu which later turned into its own Linux distro. Being Ubuntu-based, it is compatible with its repositories and packages. It uses Ubuntu’s own software center to handle installation/removal of software, though its own software center is in the making.

Overall, this looks to be one of the most compelling Linux distributions to be released. 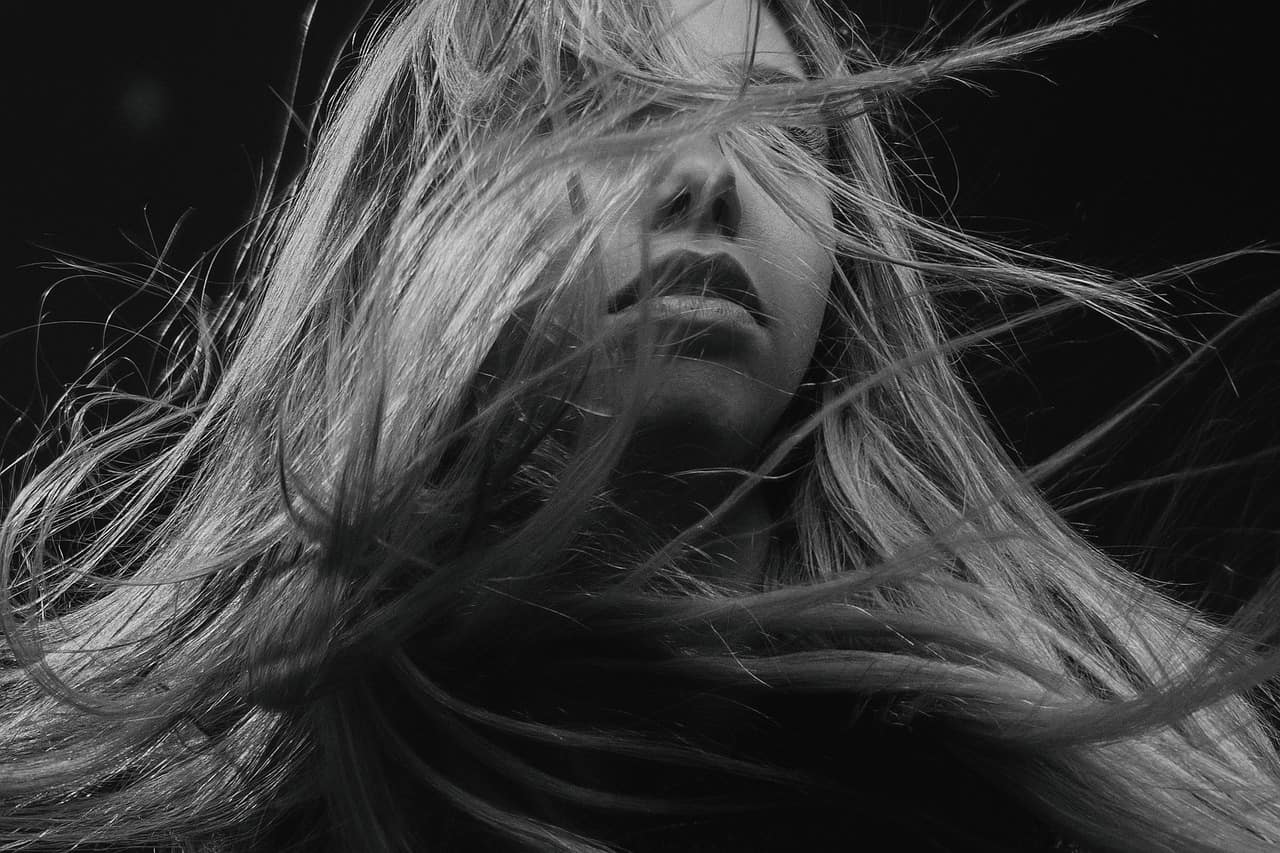 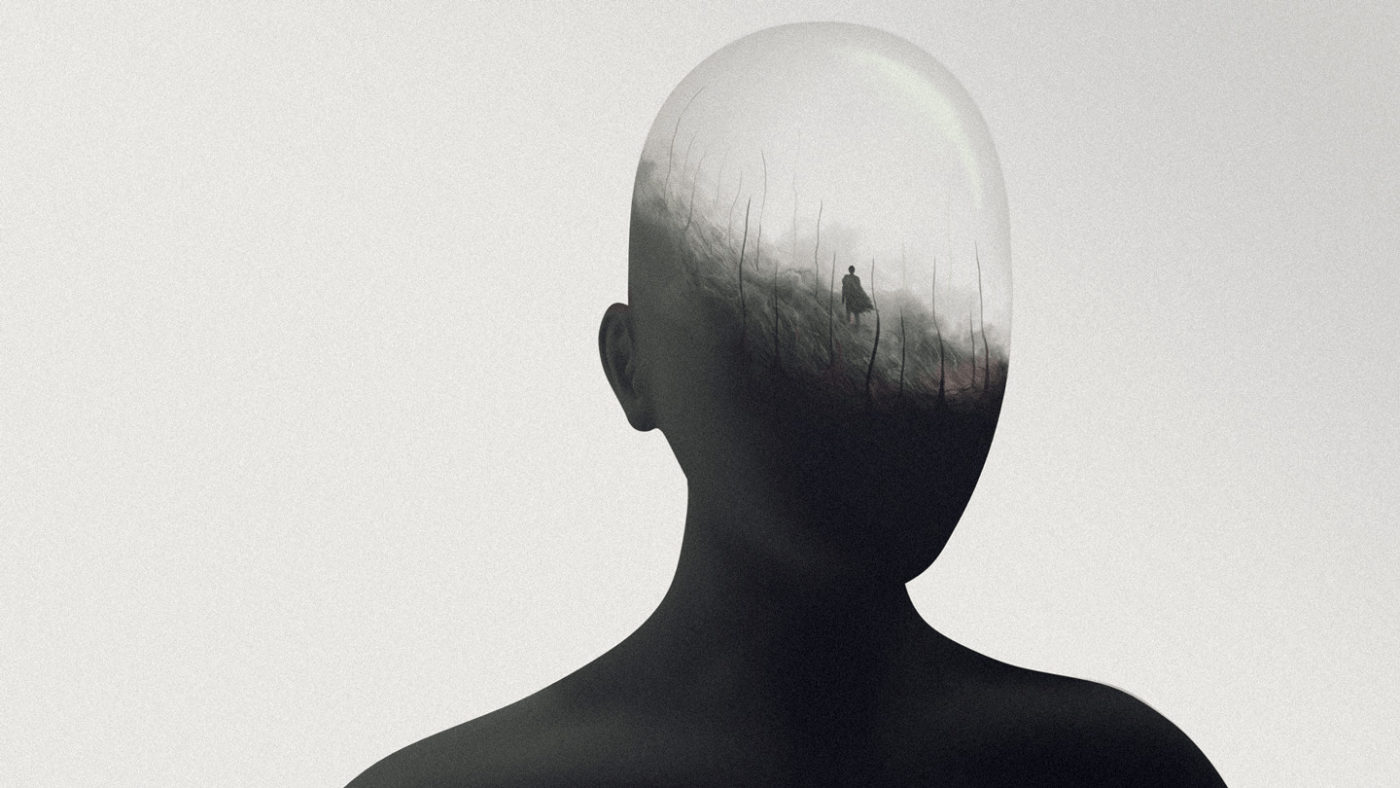 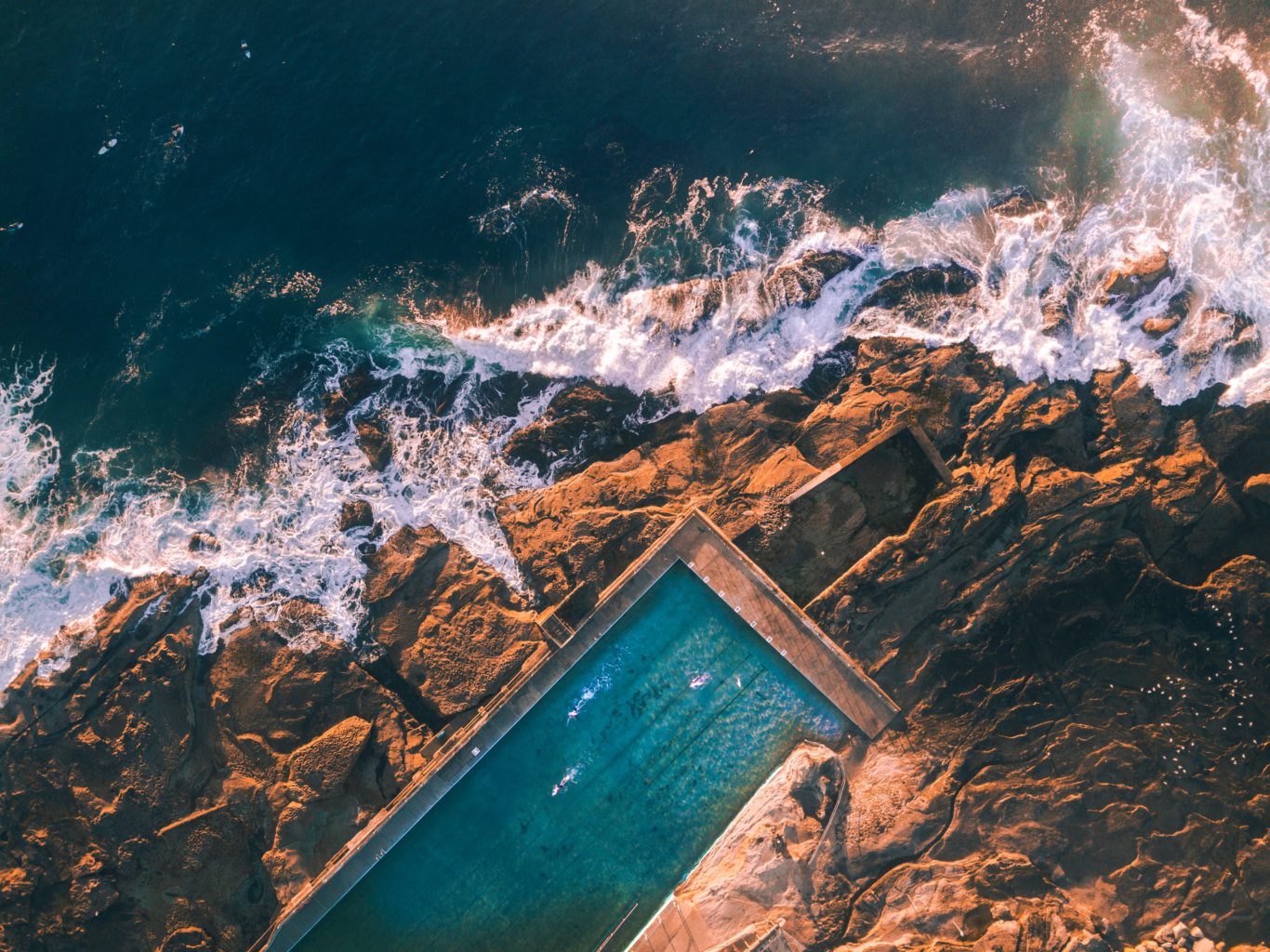