Stablecoins are cryptocurrencies that are designed to have a relatively stable price. Investors mostly use stablecoins to avoid the price fluctuations of other assets like bitcoin.

Many stablecoins are be pegged to an asset like the U.S. Dollar but they can also be pegged other currencies or assets.

The Dai Stablecoin is a stablecoin whose value is kept stable relative to the U.S. dollar through the use of Collateralized Debt Positions (CDPs) via smart contracts deployed by the Maker Foundation.

As the amount of DAI issued is done algorithmically through a set of Ethereum smart contracts. So DAI are not backed by fiat. At present, only Ethers are accepted as collateral and one DAI can be issued for every about $1.50 USD worth of Ether locked up.

Although Dai is only backed by Ethers currently, the stability of Dai has been shown to hold through drastic drops in Ethereum dollar value thus far. This gives a significant amount of end-user confidence in the ability of the Maker CDP contracts to maintain the DAI token value at $1 USD.

However, Dai’s major technical weakness is that it relies on an oracle feed which provides the smart contracts with the dollar value of Ether. Should there be an error in providing this value, the value of Dai could de-peg.

In addition, Dai has fairly low liquidity — only $51 million has been issued, and only one major exchange supports it.

Because Dai is mainly supported by decentralized exchanges, there is no direct way to de-tokenize and exchange DAI for U.S. dollars.

The Gemini dollar is a stable coin issued by Gemini Trust Company, which runs Gemini Exchange. The reserve U.S. dollars that backs each GUSD issued are held at State Street Bank.

The amount of U.S. dollars in holding by the above bank has been attested by independent auditors and can be viewed here.

Of the non-trustless tokens, the Gemini Dollar is one of the strongest in terms of providing end-user confidence in the pegged-value of the token. This is because of the standing of the backing company. It’s also due to the ease of conversion of GUSD tokens into U.S. dollars.

Furthermore, Gemini Exchange has no withdrawal fees, and any conversion fees would have been “baked-in” by their higher than average trading fees (at 1% for small trades), making it a good choice for off-boarding of value from the Ethereum blockchain.

While the amount of exchanges and tokens issued is on the low side, this has been steadily growing since the token has been launched.

The Paxos Standard is a stablecoin issued by Paxos Trust Company. The reserve U.S. dollars that backs each PAX token issued is held in various unnamed U.S. banks. The amount of U.S. dollars in reserve has been attested by independent auditors and can be found here.

Similar to the Gemini Dollar, the Paxos Token Standard is issued by a Trust company under the jurisdiction of the NYDFS. It has a moderately high number of issued tokens and supporting exchanges, indicating good user support.

While PAX is supported by many exchanges, none of them supports withdrawals of U.S. dollars. However, it should be noted that PAX tokens are redeemable as USD directly from the Paxos dashboard upon passing KYC (Know Your Customer) verifications, giving it at least one avenue of fiat off-boarding.

Overall, the Paxos Standard Token seems to have the ideal trade-offs in terms of end-user trust and liquidity.

The TrueUSD token is backed 1:1 with the U.S. dollars with its stability based on USD held in the bank accounts of multiple trust companies that have signed escrow agreements.

Ironically, it seems to suffer from the most trust issues for the common user.

TrueUSD has a convoluted trust model, whereby TrustToken delegates the reserve of USD to third-party Trust companies (note that the TrueUSD issuer itself is not a Trust company). This makes it difficult to assess which entity legal liability for each TUSD token that exists on the blockchain.

Also, the redemption process for TrueUSD does not seem to be open to the general public at the moment.

While TUSD is the oldest of all stablecoins listed here, it seems like it could be overtaken soon in terms of usage by newer competitors with simpler redemption models.

The USD Coin is a stablecoin jointly launched by Circle and Coinbase. The collateralized USD is held in accounts and is a subject to regular attestation of reserves. It is the newest of all the listed stablecoins here.

USDC is the newest token of the listed stablecoins. Because it’s supported by two major exchanges with strong brand names which allow fiat withdrawals, it has seen rapid growth in adoption — as seen from the large amount of issued tokens.

Although Coinbase has a BitLicense issued by the NYDFS, it is distinct from being a fiduciary (like Gemini Trust), and it is likely that the USDC token is not subject to any capital reserve requirements by any government entity.

As Coinbase is more popular with retail traders as compared to Gemini, which targets institutions, it seems that this stablecoin could end up with a dominant position as compared to the alternatives, at the cost of slightly lower end-user trust. 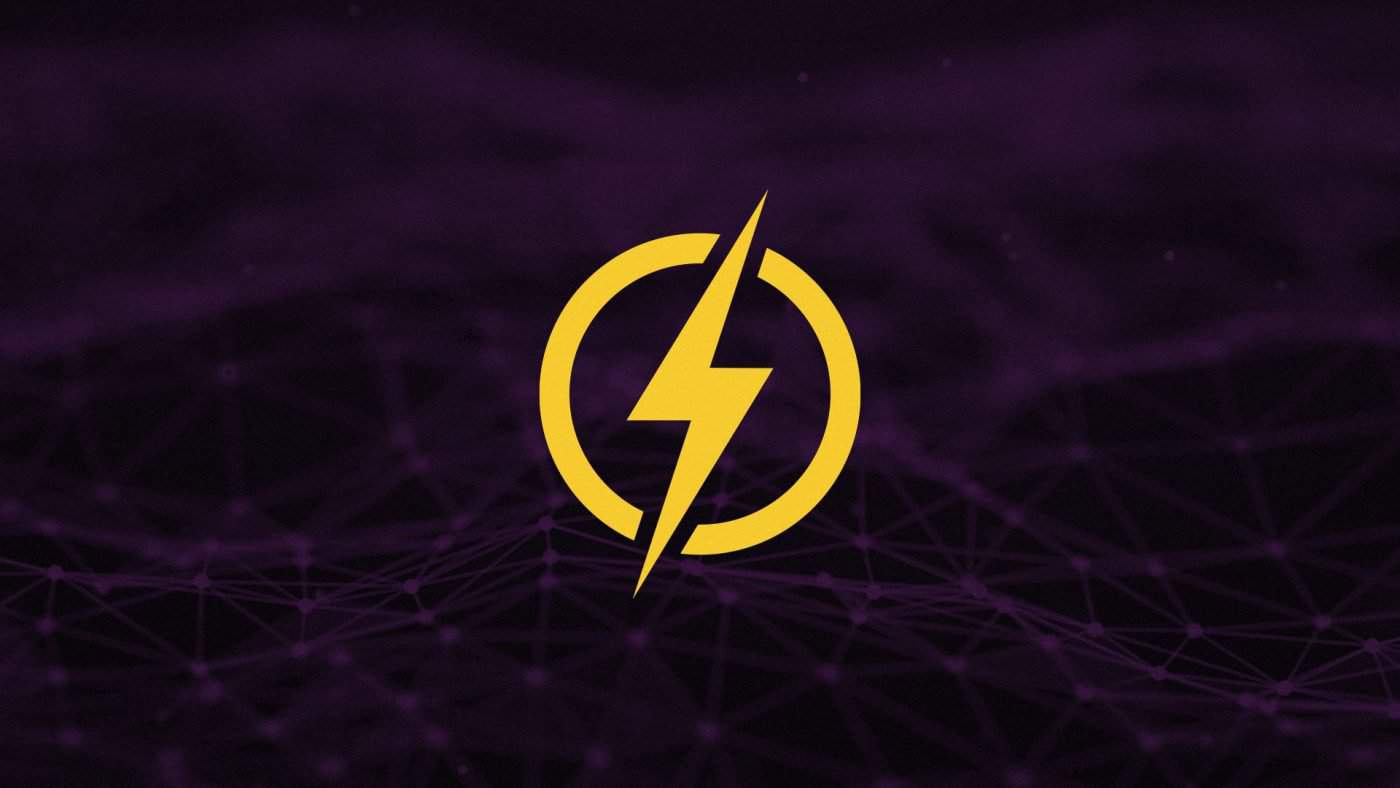 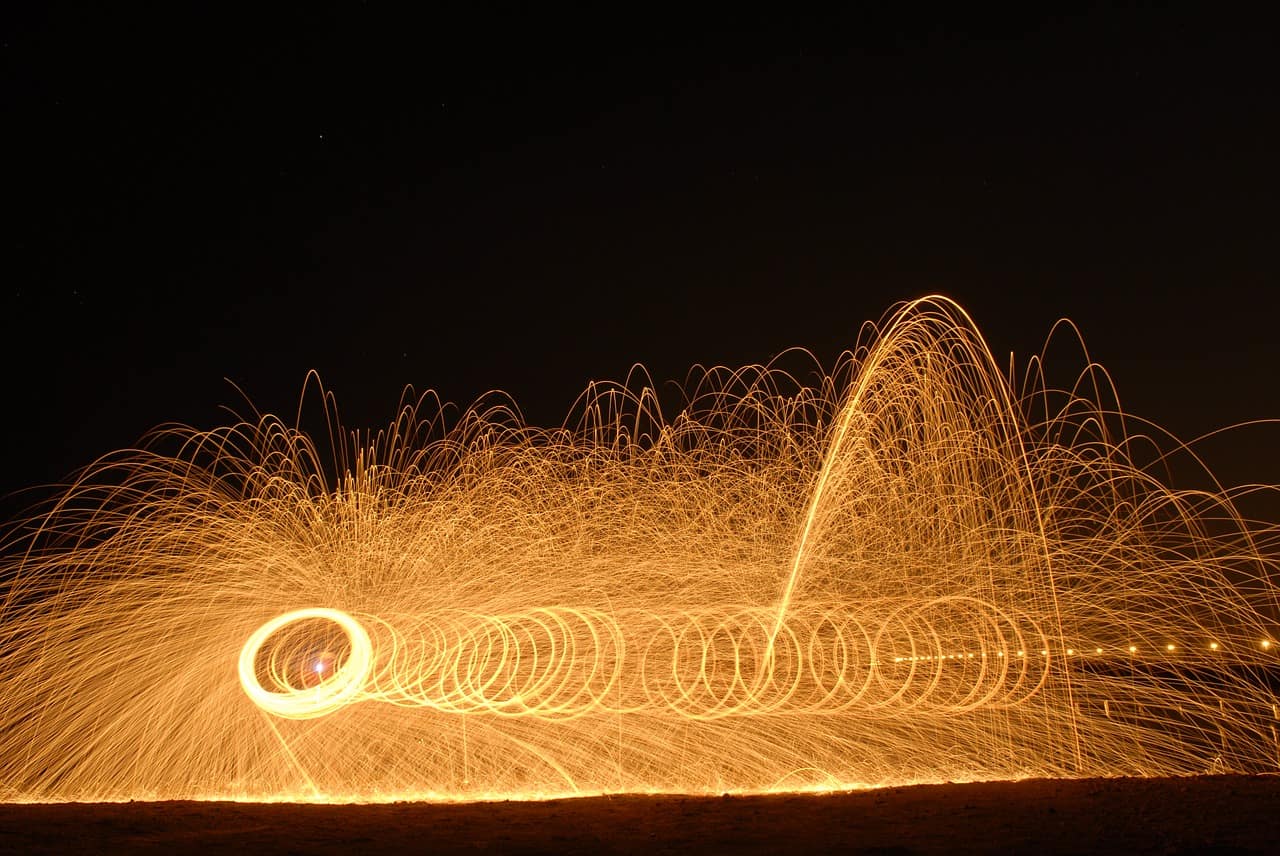 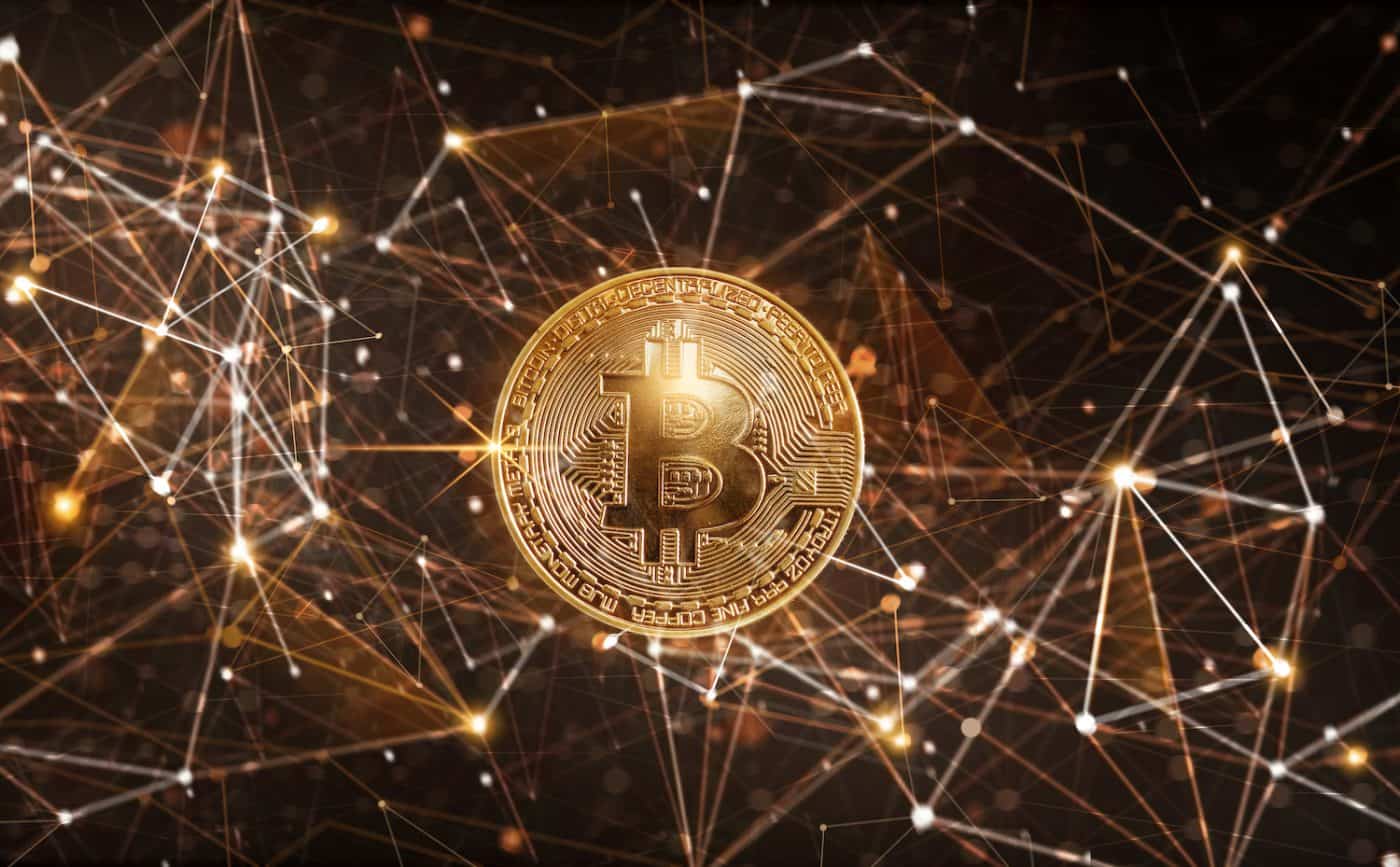 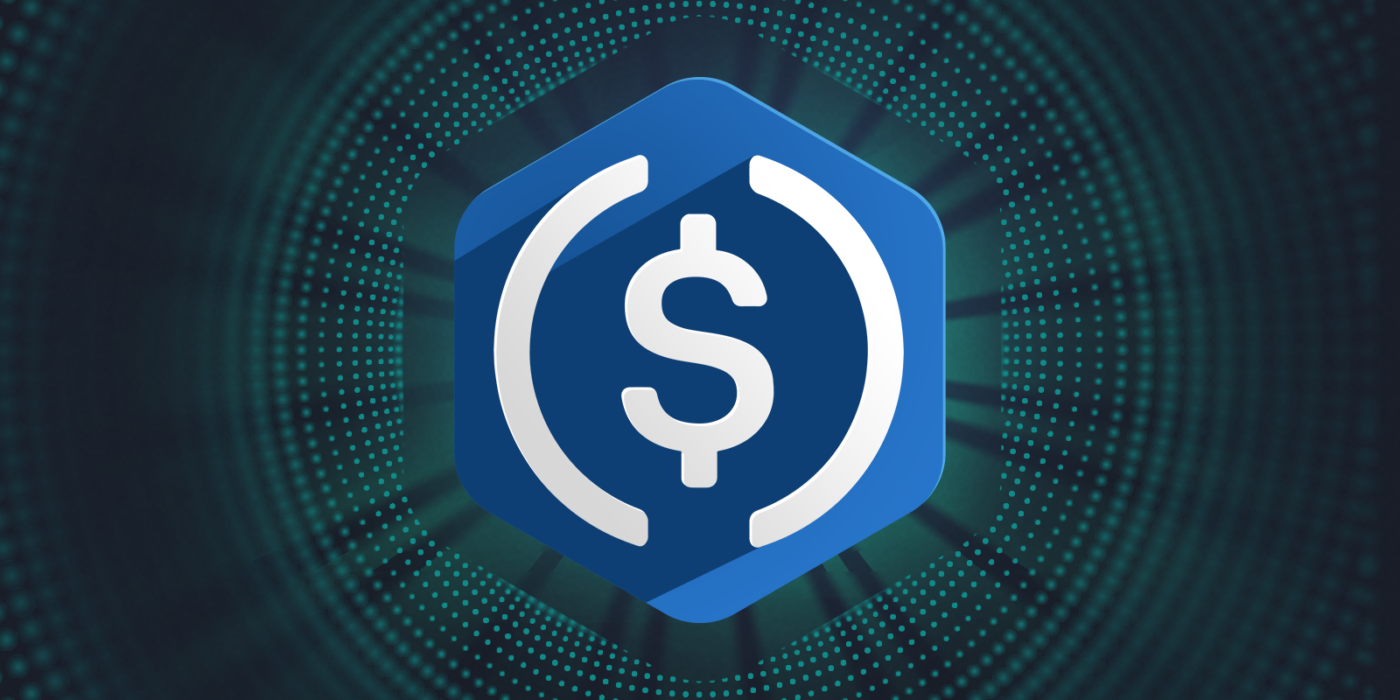 1 thought on “A Review Of Stablecoins (Cryptocurrencies With Stable Prices)”