Apple’s recent revelation about a U.S. government order to create a “backdoor” for undermining iPhone encryption will leave lots of people wondering which encryption methods are reliable. Here’s a quick run-down of which encryption algorithms to trust, and which ones are flawed.

First, you should understand that there are three basic ways that encryption can be broken:

Some encryption attacks rely on a combination of these methods. And there are other ways to exploit encryption, including at the hardware level. But the three methods above are the ones that matter most for data stored and exchanged online.

State of Encryption Algorithms in 2016

So, which encryption methods are known to be subject to one or more of the above flaws? And which ones can you trust? Here’s a list of the main algorithms, and their current reliability:

A final note: keep in mind that poor encryption algorithms are only one of the potentially weak links in the online data-privacy chain. On its own, a secure algorithm does not guarantee that other flaws, like poor key storage or exchange methods, can lead to data being stolen when using an online app or service.

And, of course, you can’t always determine which type of encryption algorithm a service uses in the first place (although VPN providers, in particular, often disclose this information).

Still, knowing how much you can trust the various encryption algorithms is a helpful piece of the puzzle to have if you want to stay private online. 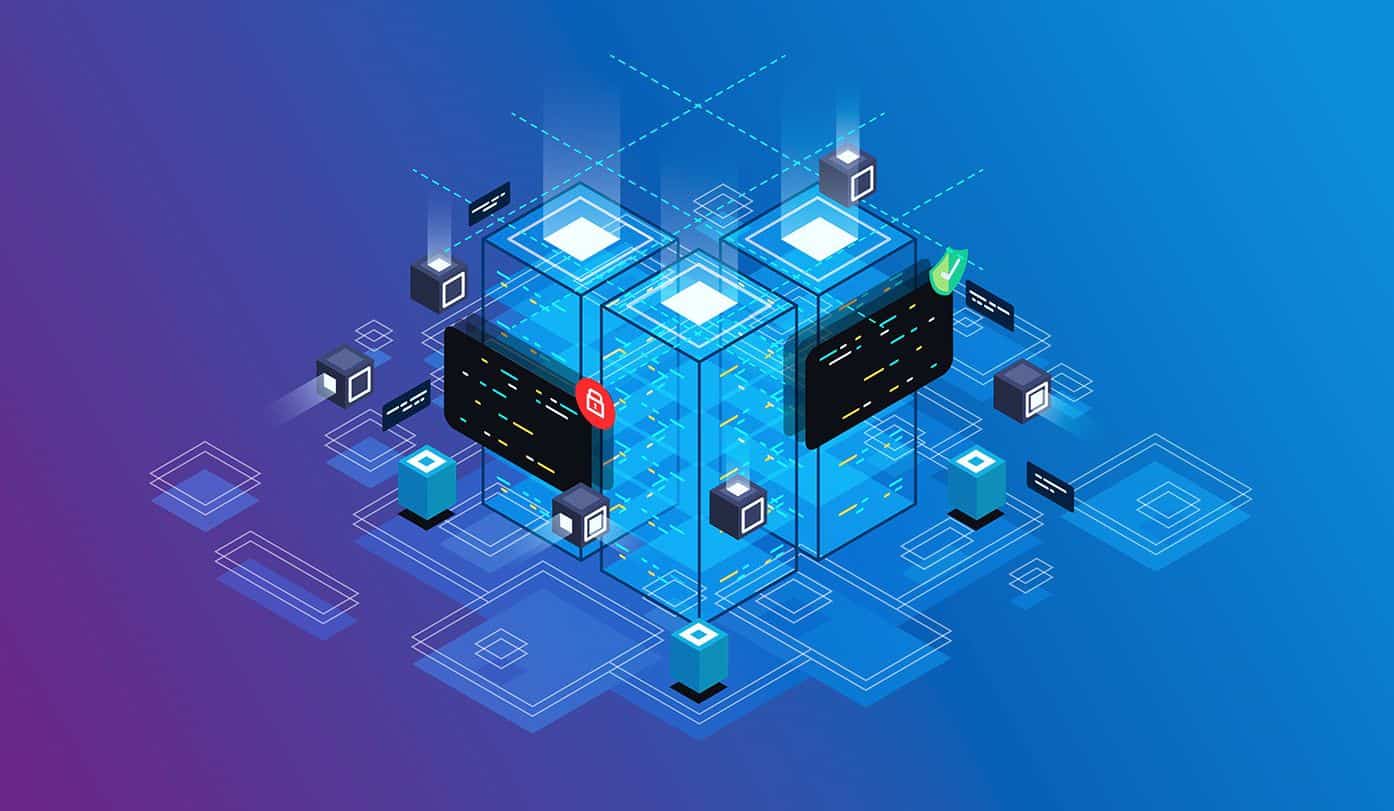 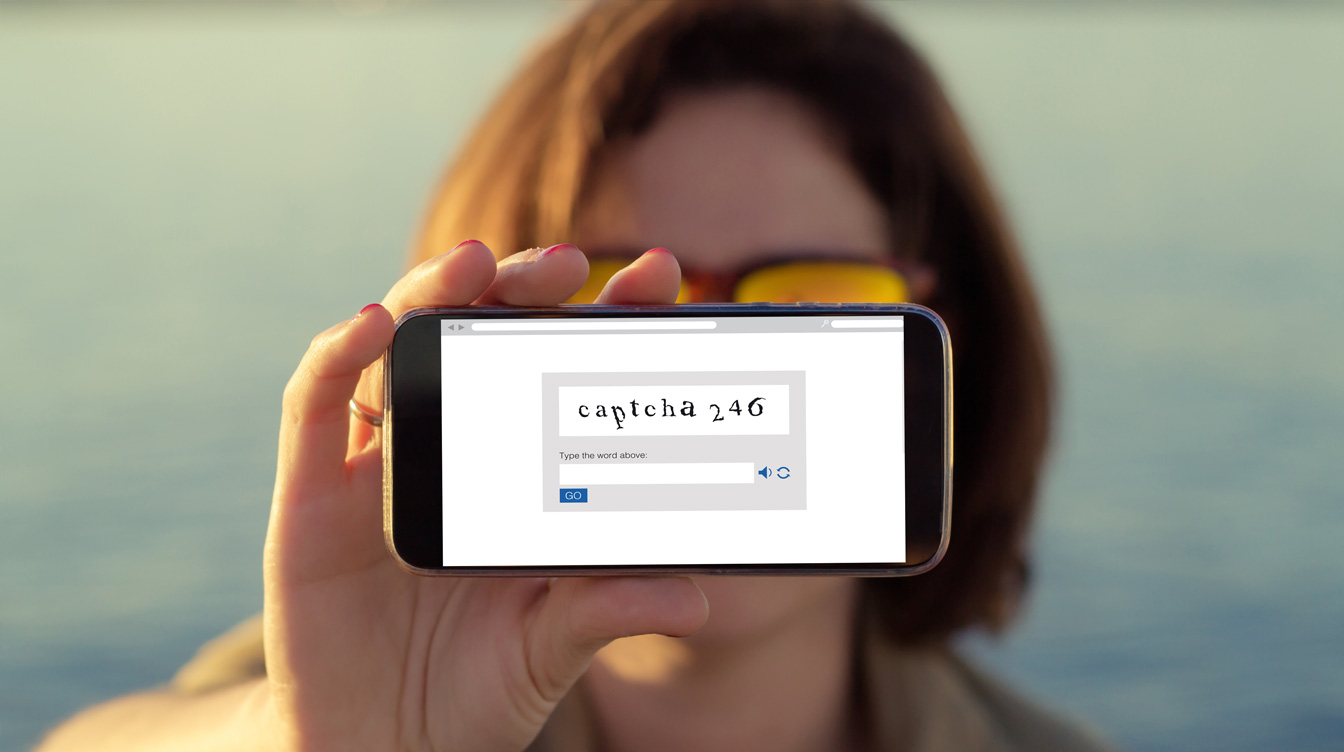 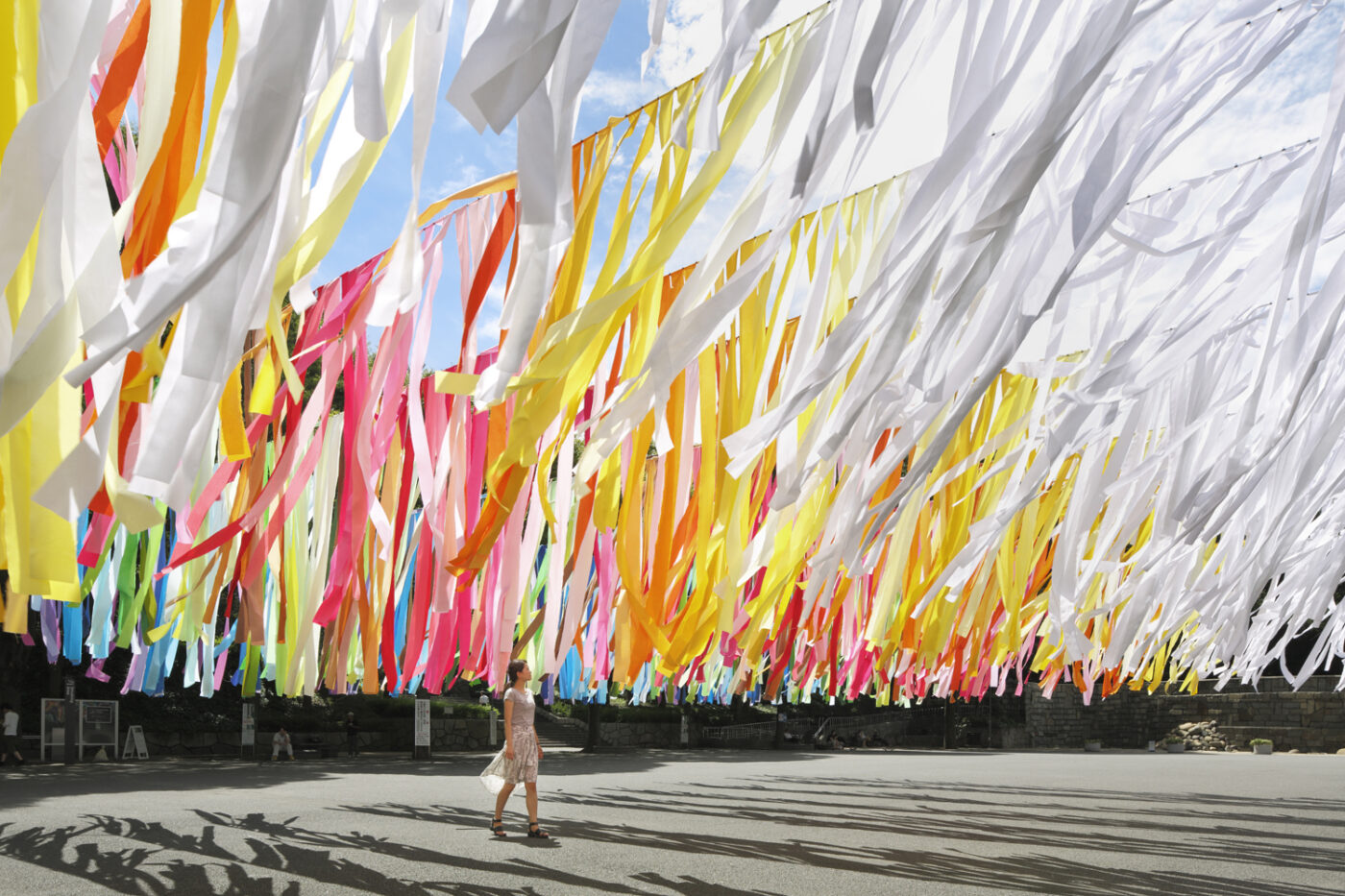 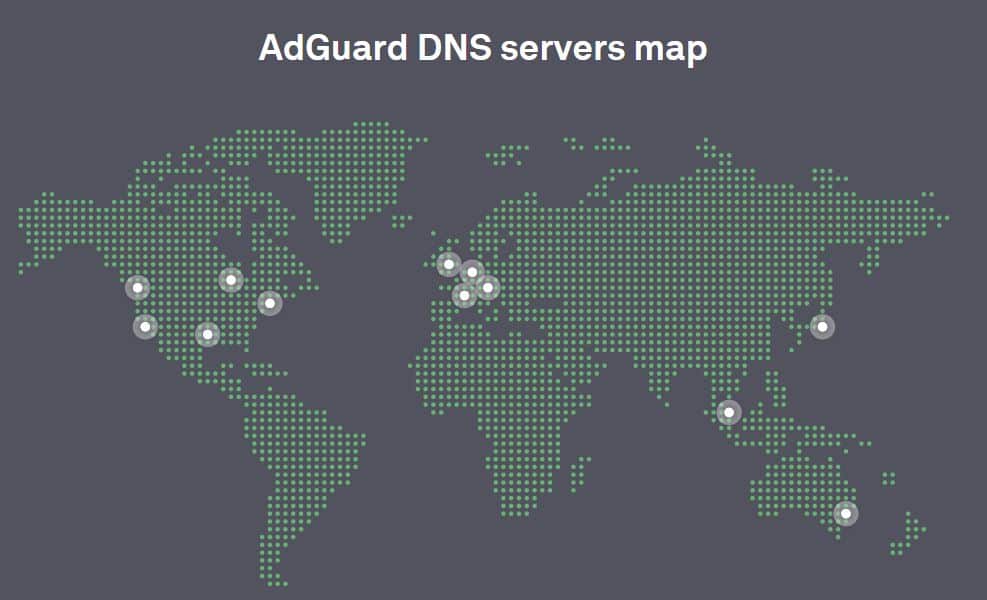 2 thoughts on “Encryption 101: Which Encryption Type is Most Secure?”