The Free Software Foundation recently awarded “Respects Your Freedom” certification to the Gluglug X60 notebook computer. It was the first notebook to receive this certification, and indicates that it meets FSF’s standards in regard to users’ freedom, control over the product, and privacy. The FSF has had a call out for a laptop sold with a free OS and free boot system since 2005.

When a user purchases a product that bears the Respects Your Freedom certification mark, they can be confident they are receiving a product that comes with a free boot program and OS, as well as documentation under free licenses, multimedia unencumbered by proprietary formats, and the assurance it is not known to contain any backdoors and is not designed to share users’ information without their knowledge (e.g. spyware).

The boot programs (such as a BIOS) run when a computer is turned on and their primary purpose is to initialize the hardware before loading the operating system. Computer makers not only install non-free boot programs, but they also have made it notoriously difficult for free software developers to have access to the necessary hardware specifications and information needed to produce free software replacements.

It can be purchased from http://shop.gluglug.org.uk. 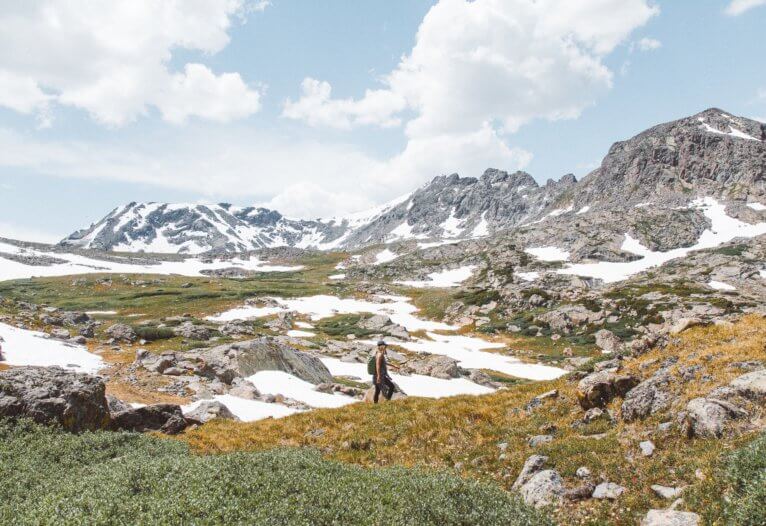 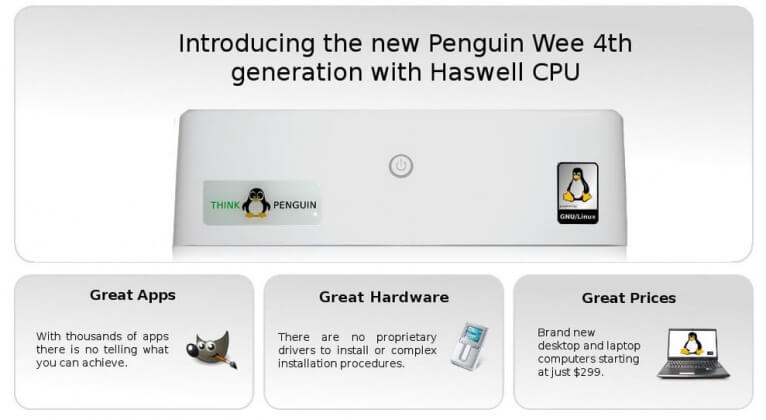