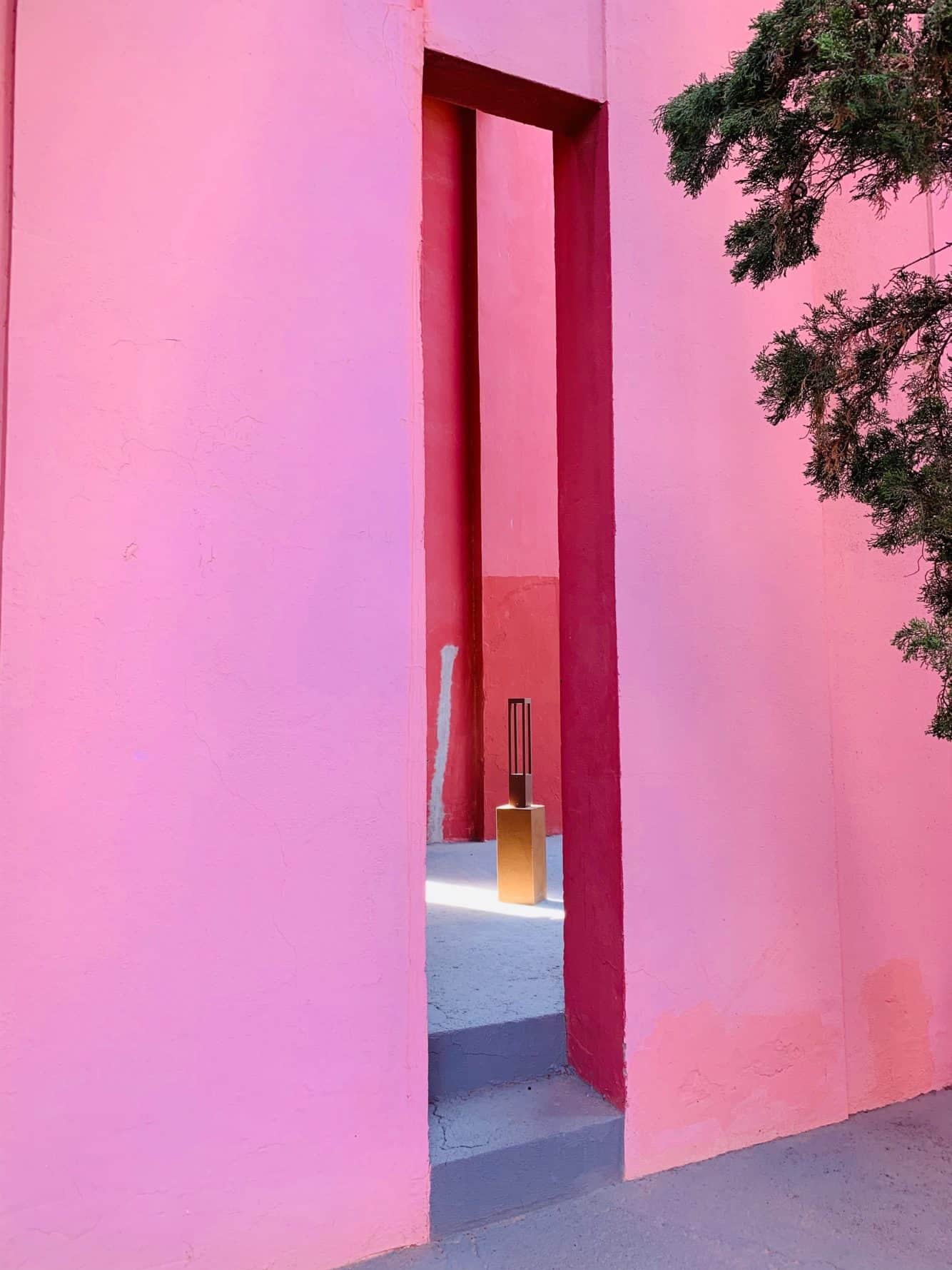 VLC is a reliable open source media player for Linux, Mac and Windows.

It is known for it’s ability to play almost any media file without trouble. It can also support streaming media in many protocols.

In terms of physical media, VLC can also act as player for DVDs, Audio CDs and Video CDs.

Photo by beasty . on Unsplash

The Best eBook and AudioBook Index
CyberGhost - A VPN Provider Based In Romania
The Best VPS Hosts For Privacy and Security 2020
Getting Started With Ethereum
A List Of Privacy-Friendly VPS and Web Hosts
A List Of Software That Allows You To Run Your Own Social Network
The Best VPN For Torrenting 2020
The Best Image and Video Downloaders, Converters & Editors

I test private apps and services.

I also explain how to avoid internet restrictions.