I’ve been testing ProtonMail for a couple of years now, and I’ve found the service to be reliable. So I was pleased to hear that a VPN service was also being launched.

ProtonVPN is actually operated as a separate legal entity from ProtonMail. This is due to the fact VPNs are often banned in certain countries. For example, ProtonMail is able to continue operating in China whereas ProtonVPN is blocked there.

I recommend this VPN service if you are looking for a VPN with a particular focus on privacy.

ProtonVPN passes VPN traffic through a “Secure Core network” in privacy-friendly countries like Switzerland and Iceland. This means that a compromised VPN server will not reveal your true IP address.

ProtonVPN also supports Perfect Forward Secrecy. This means that even if your encryption key is discovered, your encrypted traffic cannot be captured and decrypted later. 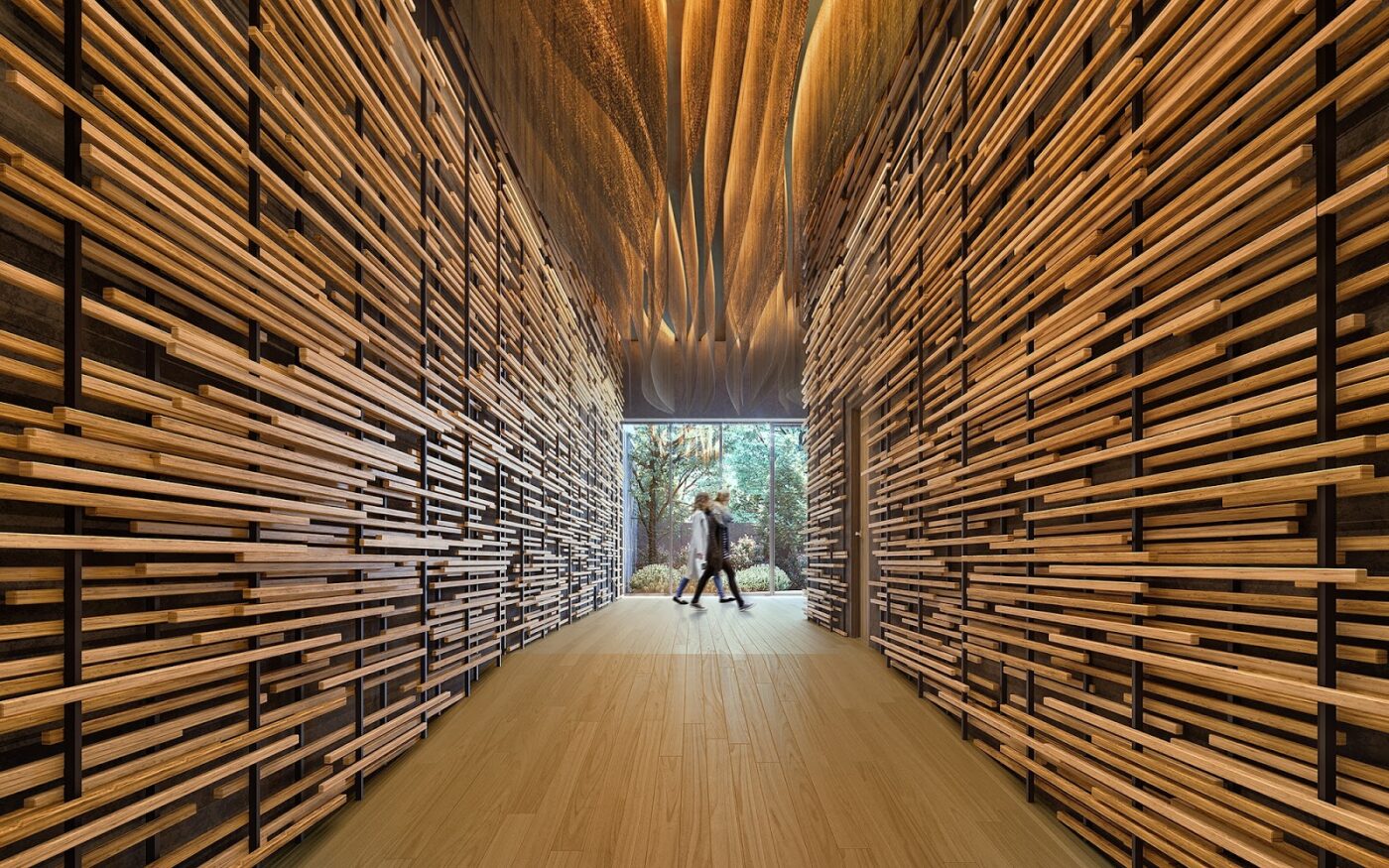 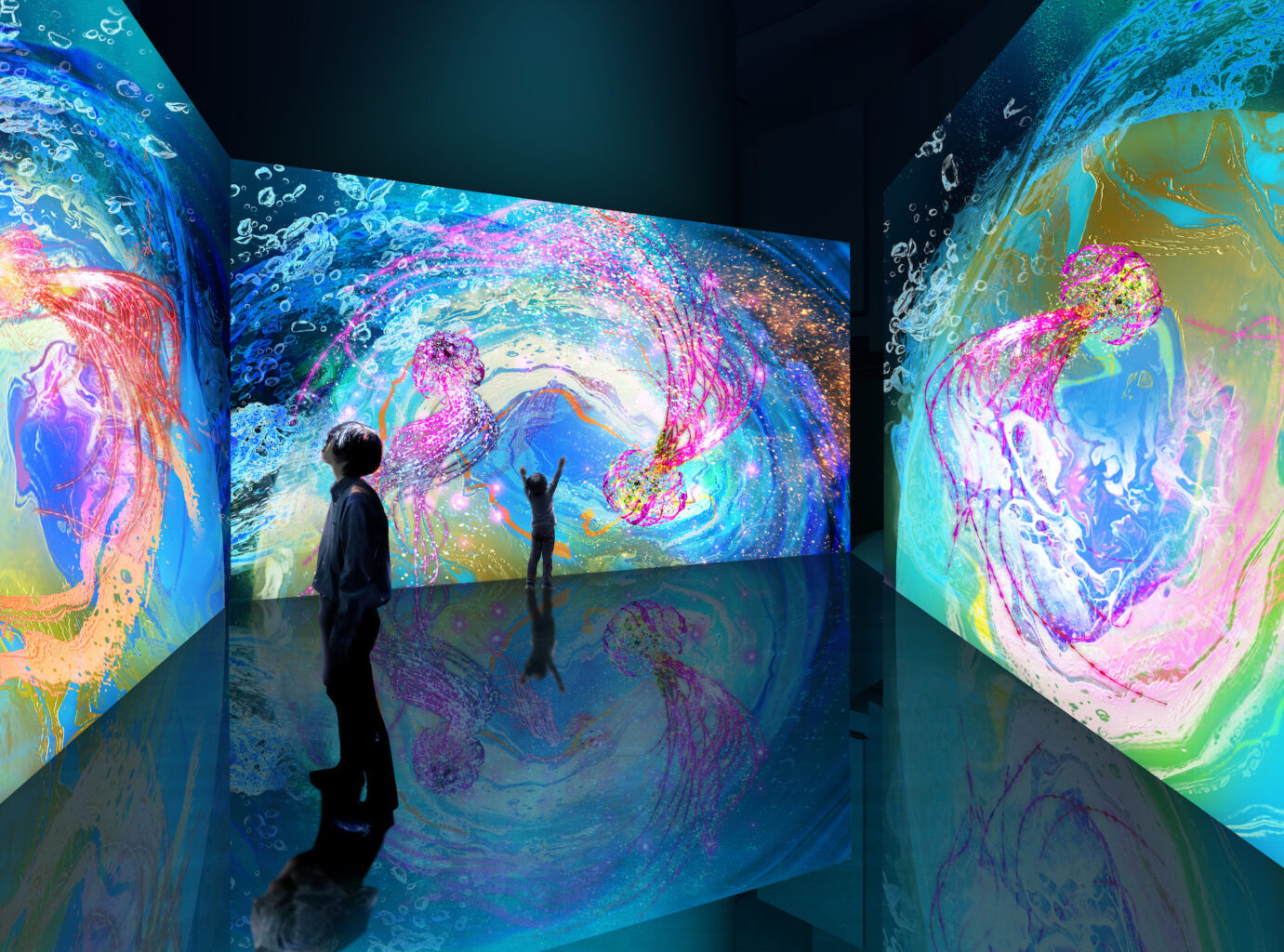 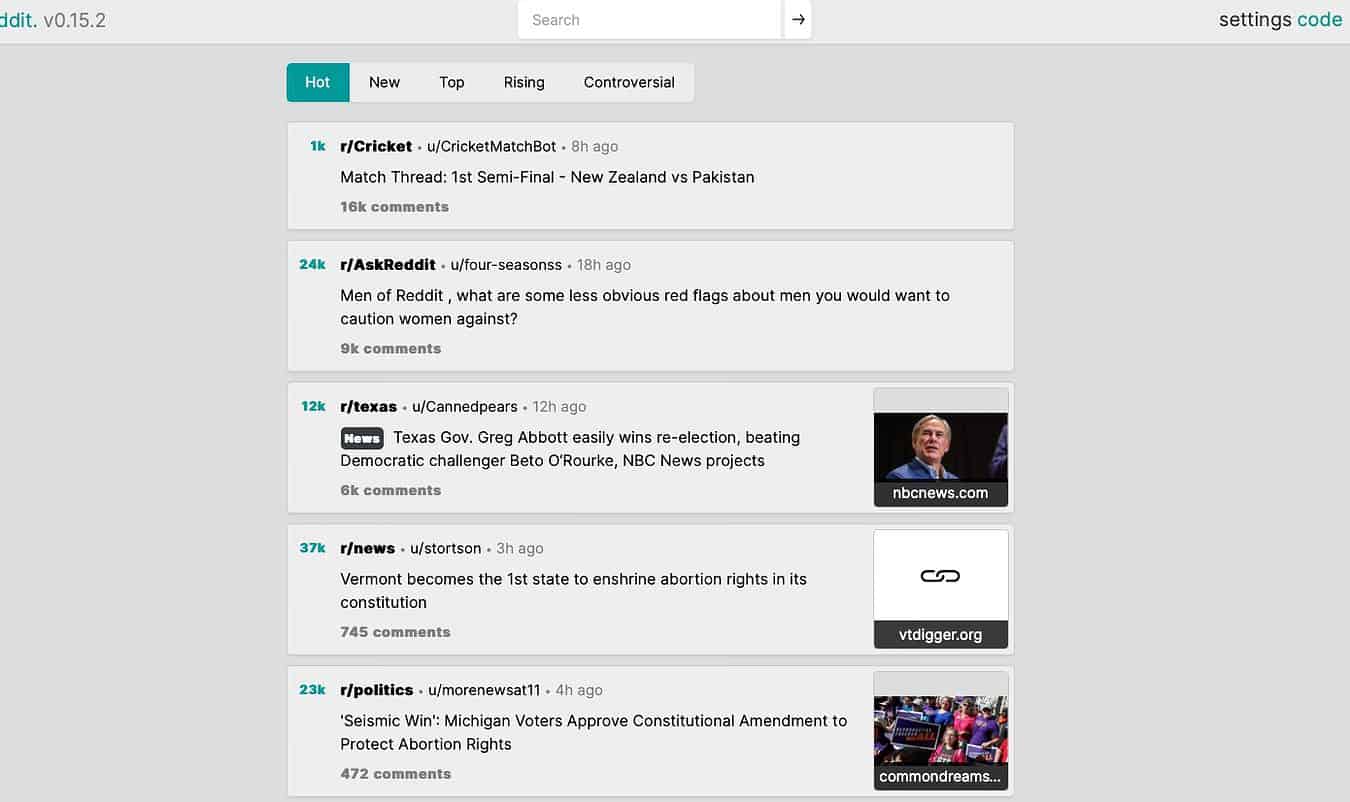 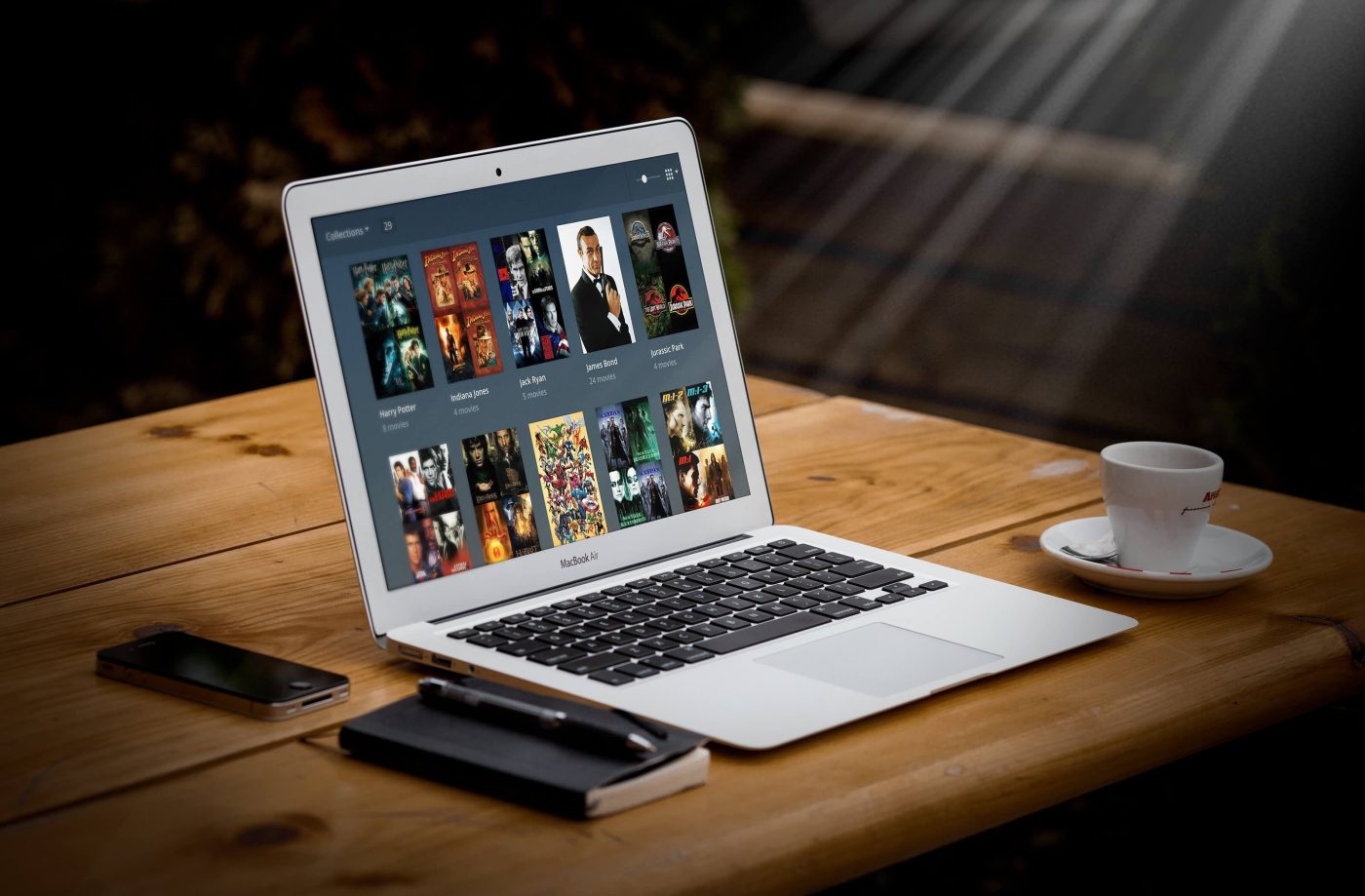 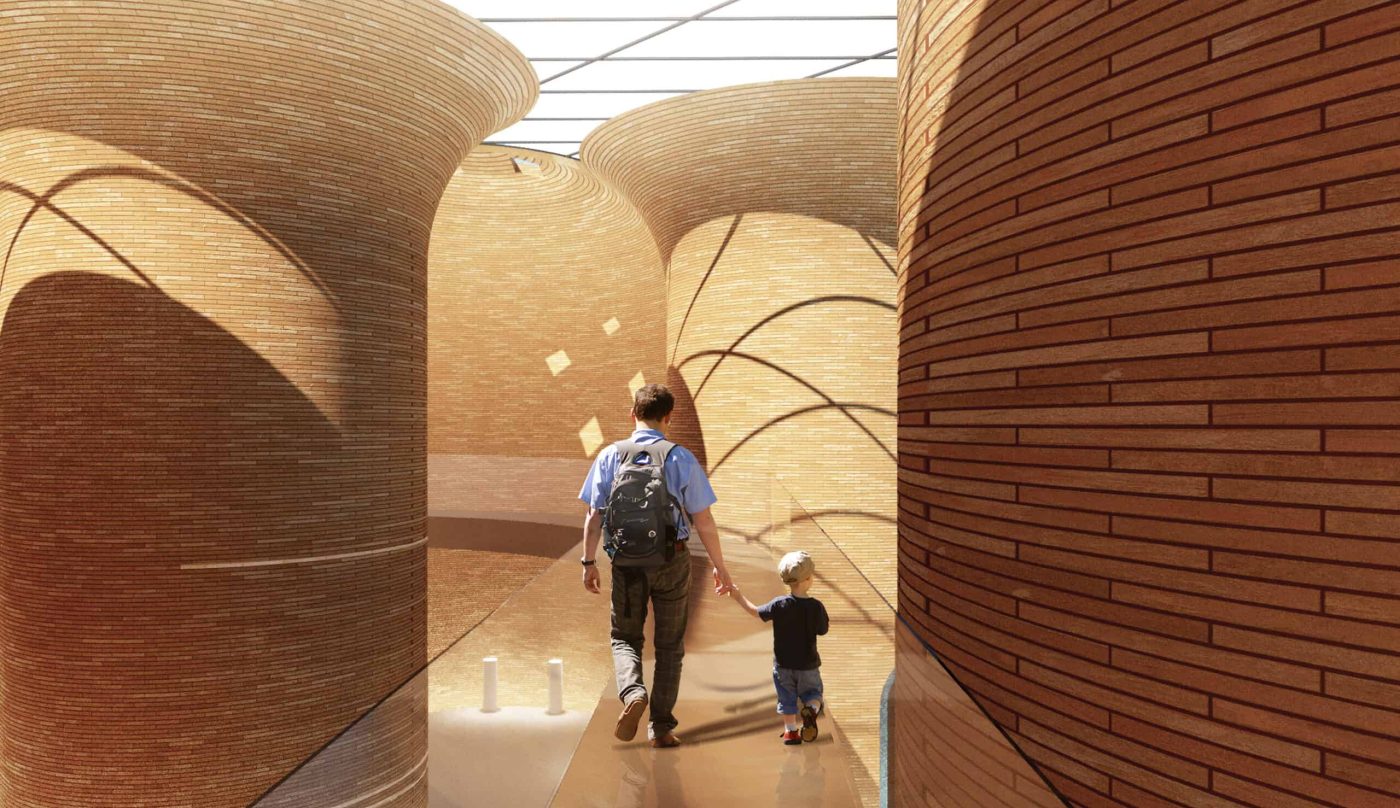 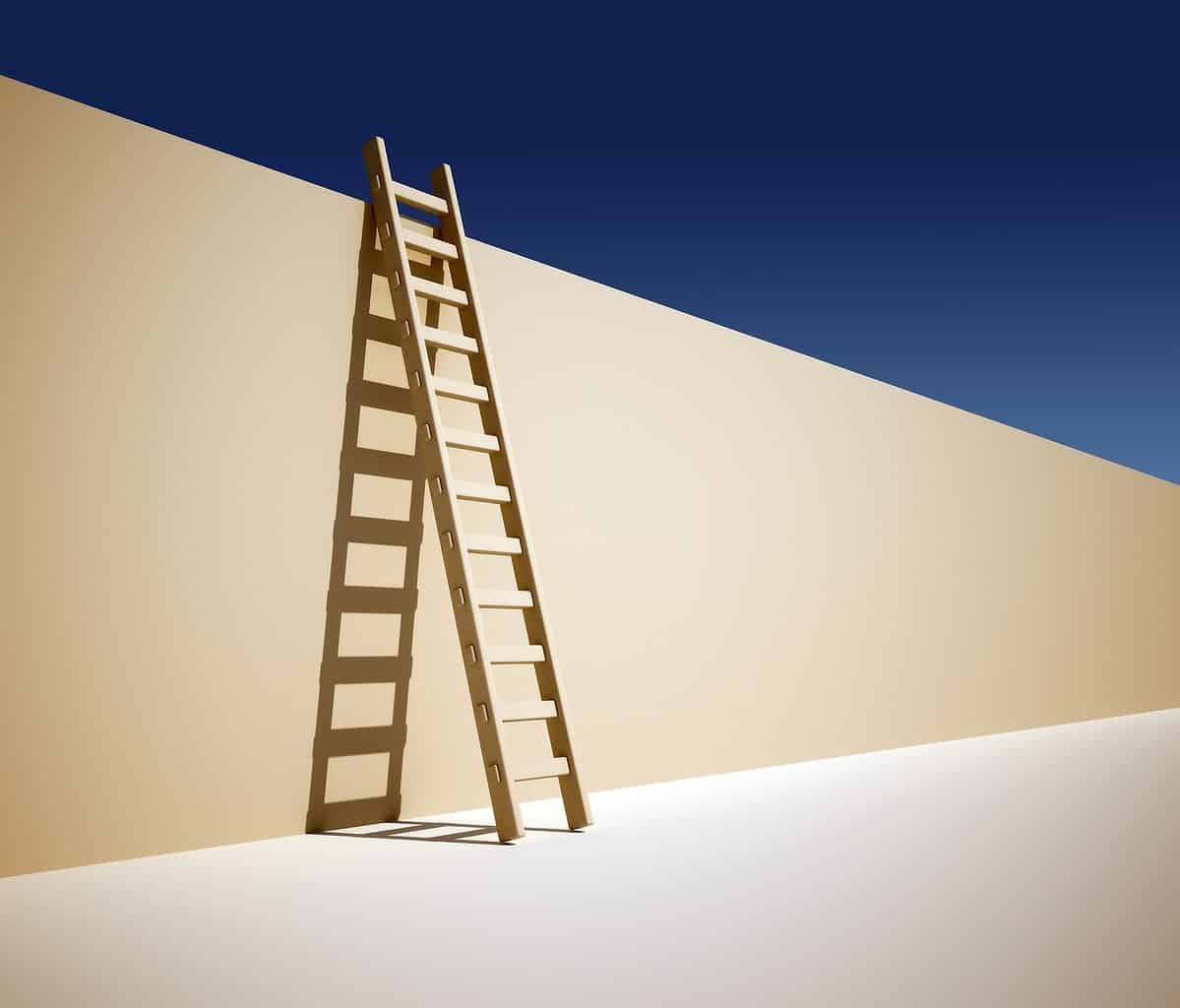 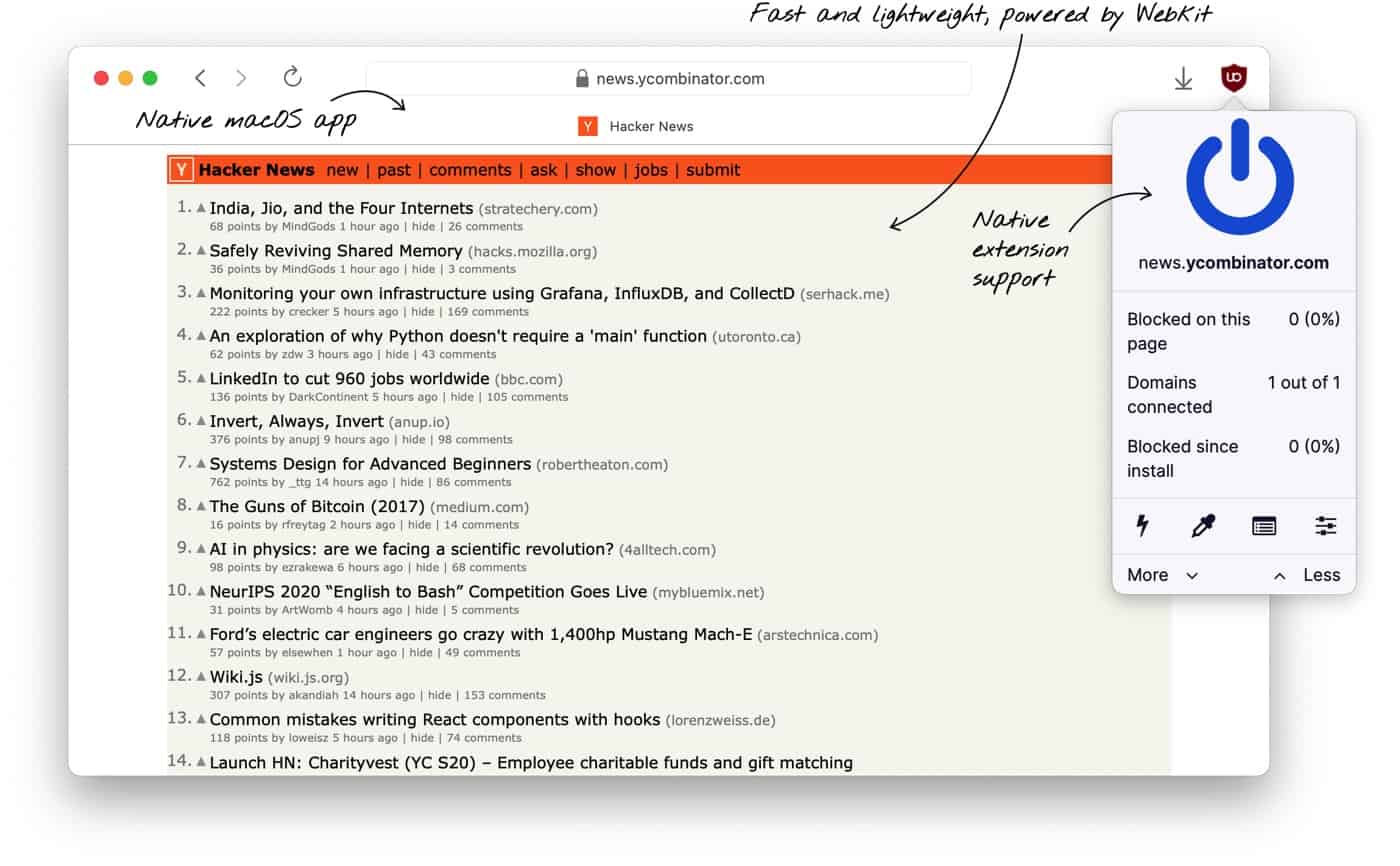 2 thoughts on “ProtonVPN: A VPN Service With An Emphasis On Privacy”