There are now over a hundred VPN providers located across the world. To create this list of VPNs, I test customer service, the reliability of their network, and commitment to privacy. I also research actual customer feedback posted in online forums.

If you wish to unblock sites or torrents, I recommend these providers:

If you are technically inclined, you might consider creating your own VPS (virtual private server) and install OpenVPN. I recommend using a reliable VPS like Digital Ocean. You can purchase their $5 per month plan, and then follow these instructions to set up OpenVPN.

A VPN (a virtual private network) is a service that encrypts and redirects all the internet connections on your computer. This means all the data leaving your computer is encrypted, which adds a layer of protection against hackers and eavesdroppers. It is also very difficult for your ISP (Internet Service Provider) to monitor you or block your connections. A VPN service will also allows your computer to appear to be Europe, the USA, or other countries at will. This is helpful if you want to access blocked media like streaming videos. VPNs differ from web proxies because VPNs encrypt and redirect all of your computer’s outgoing network connections, whereas proxies will only usually redirect particular protocols within an application.

Note that VPNs may slow down your internet connections a bit, but in some cases, they may actually speed up your connections. VPNs won’t really affect direct downloads, but they will affect web browsing and torrenting (basically anything that pulls data in lots of small bursts). Personally, I don’t notice a difference unless I’m connected to a very remote server in Japan or Romania (from the US).

I don’t recommend using free VPNs because they are usually run by untrustworthy companies, and tend to sell your private information. If you need an extra layer of privacy when signing up for VPN services, I suggest using a pseudo-anonymous payment method such as Bitcoin, and doing a DNS Leak Test when using a VPN. However, for most people, this kind of obfuscation is not necessary.

I’ve been testing ProtonMail for a couple of years now, and I’ve found the service to be reliable. So I was pleased to hear that a VPN service was also being launched.

ProtonVPN is actually operated as a separate legal entity from ProtonMail. This is due to the fact VPNs are often banned in certain countries. For example, ProtonMail is able to continue operating in China whereas ProtonVPN is blocked there.

I recommend this VPN service if you are looking for a VPN with a particular focus on privacy.

ProtonVPN passes VPN traffic through a “Secure Core network” in privacy-friendly countries like Switzerland and Iceland. This means that a compromised VPN server will not reveal your true IP address.

ProtonVPN also supports Perfect Forward Secrecy. This means that even if your encryption key is discovered, your encrypted traffic cannot be captured and decrypted later.

Private Internet Access is a VPN service that is highly regarded by privacy advocates. It remains one of my top choices for a privacy-oriented VPN service. The company operates out of the United States with gigabit gateways in the USA, Canada, UK, Switzerland, and the Netherlands.

I’ve been testing their VPN service for about 12 months now, and I find the service quite reliable. They are one of the least expensive private VPNs, with rates at $39.95 year, or $6.95 per month. In regards to logging user activity, the company says:

Their VPN service supports all the major platforms: Window, Mac OS X, Linux, iOS and Android. They support the following VPN protocols: PPTP, IPSEC, OpenVPN and L2TP. You can also configure Private Internet Access to work on a DD-WRT router or Tomato router (via SSL/OpenVPN) for constant security.

Their VPN client also has handy features like DNS leakage blocking and an “internet kill switch” (a feature that shuts off your internet connection if your VPN connection goes down). For payment they accept credit cards, Paypal, almost any Gift Card, Amazon Payments, CashU, Google Wallet, OKPay, Bitcoin, and Liberty Reserve, The service costs $6.95 per month, or $40 per year.

VPN.AC is a VPN provider based in Romania. This service is an good choice if you need to avoid firewalls or other form of internet censorship. The people who run VPN.AC are experts in VPN security and obfuscation.

I recommend this service for use in China, UAE, Iran, Oman and Pakistan.

They a recently rolled out obfuscation for OpenVPN feature. Here are the details:

They also introduced support for Elliptic Curve Cryptography along with TLS 1.2 — one of the most secure types of cryptography available today.

VPN.AC offers one VPN package, which grants you access to all of their international servers ($9 per month or $58 per year). For payment they accept Alipay and Unionpay, Paypal, BitCoin, CashU, Paysafecard and UKash.

Very shady company, your computer becomes part of a botnet when using their VPN, see details here and here.

They ask for your bank info during registration. I also did not enjoy my interactions with their customer service representatives. They declined comments about privacy, locks your account immediately if you get a DMCA notice.

The service was recently hacked, and is apparently keeps logs.

Fairly expensive, confusing sign-up options, and does not allow P2P and are able to match an external IP address to their subscribers. They limit the number of times you can change servers and changes your username and password each time you do.

Keeps logs, they say they support P2P, but shut down account as soon as they receive DMCA notice.

Requires your personal info when signing up, doesn’t respond to request for refunds. 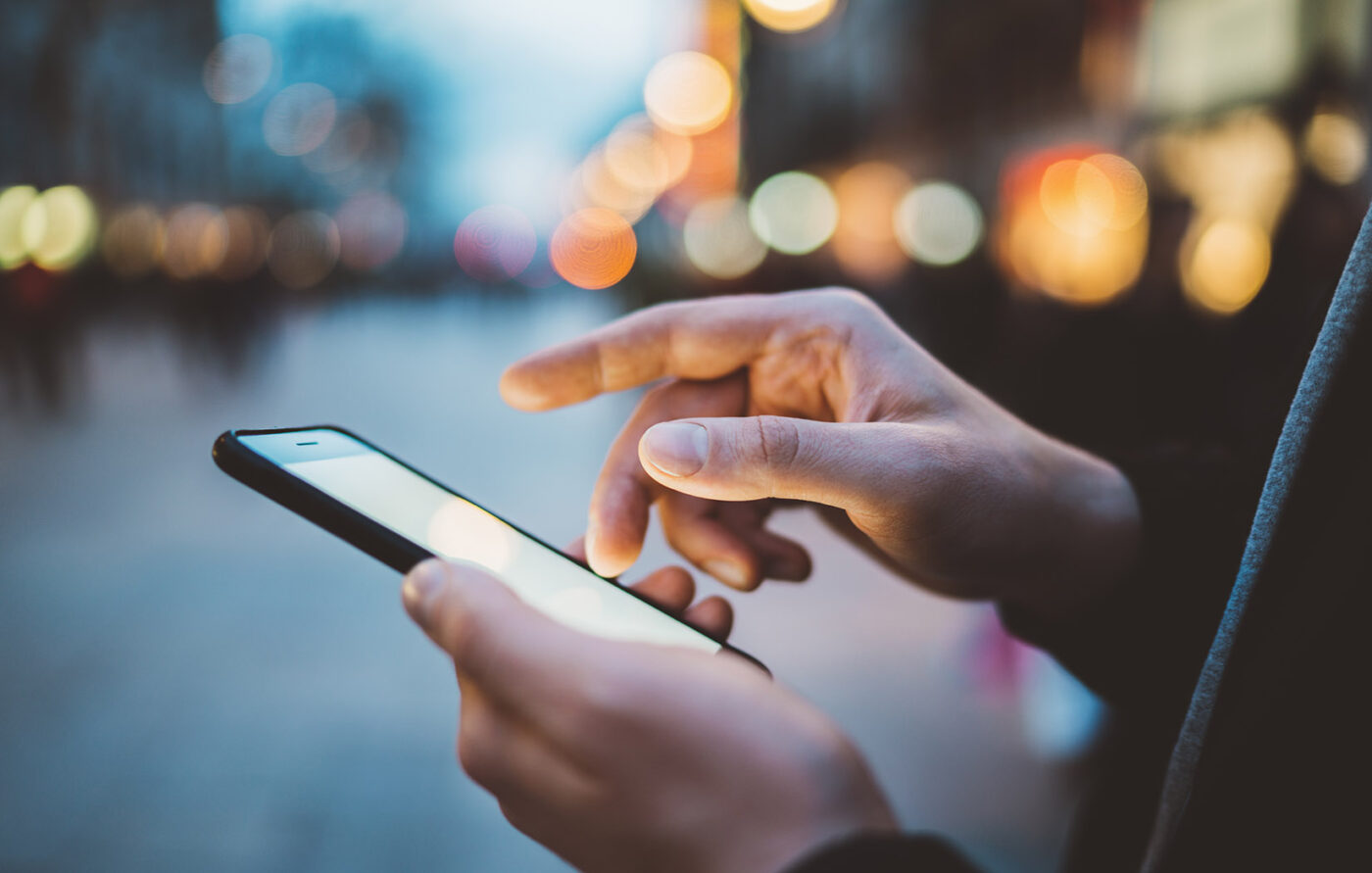 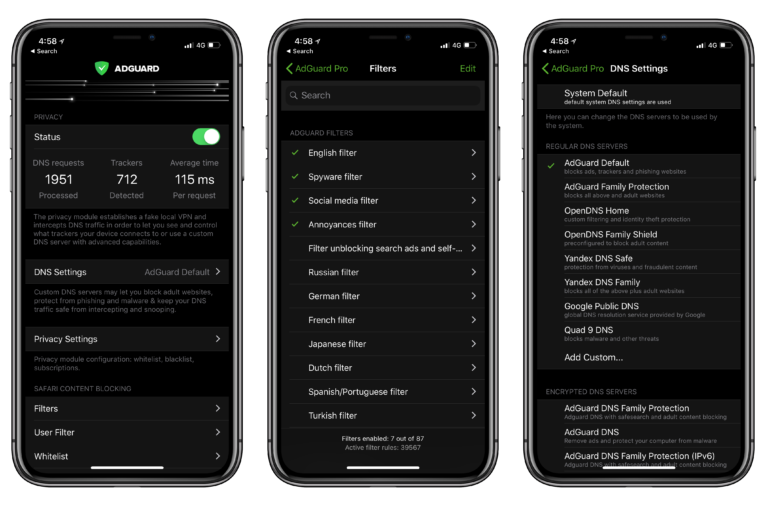 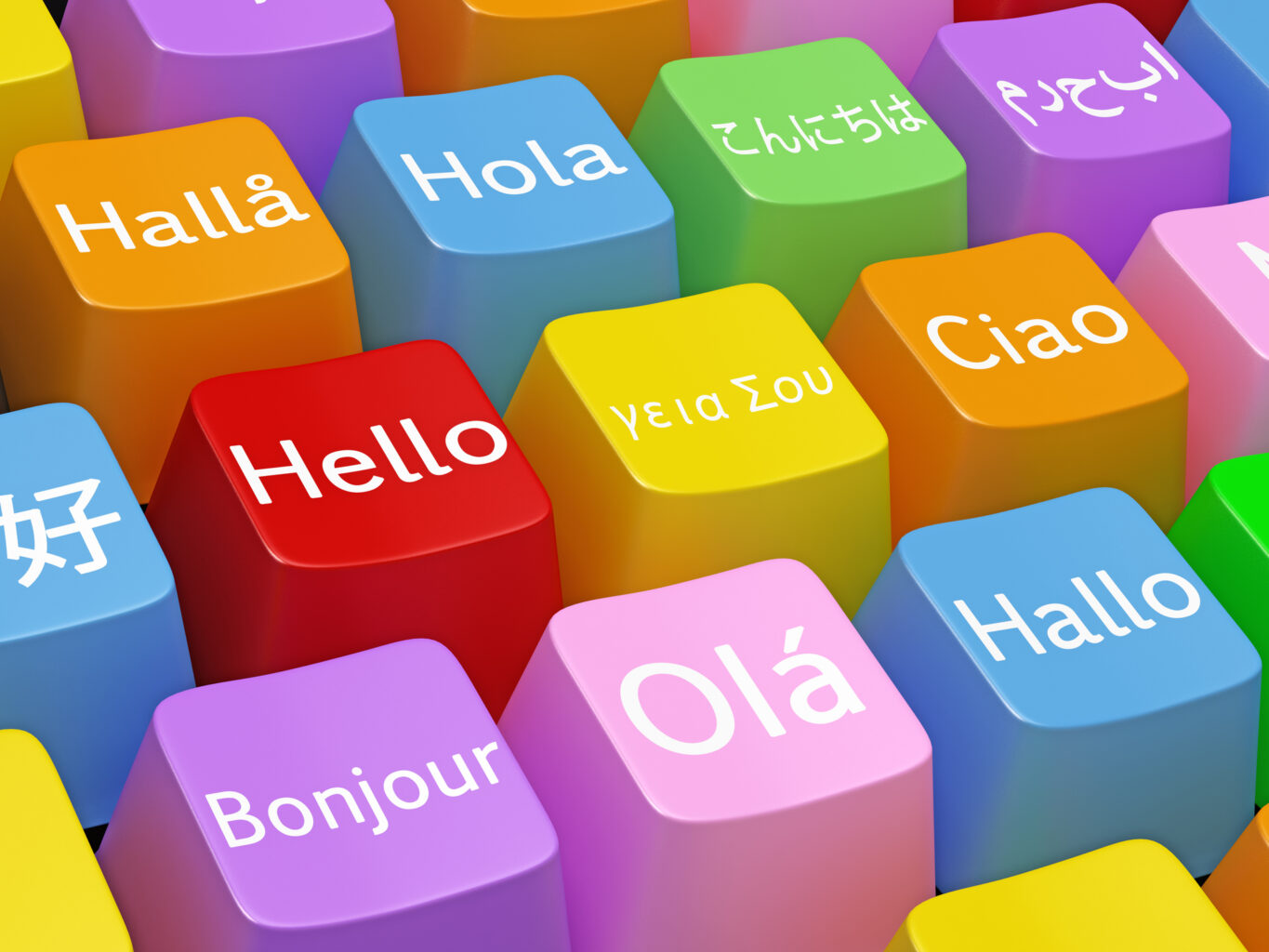 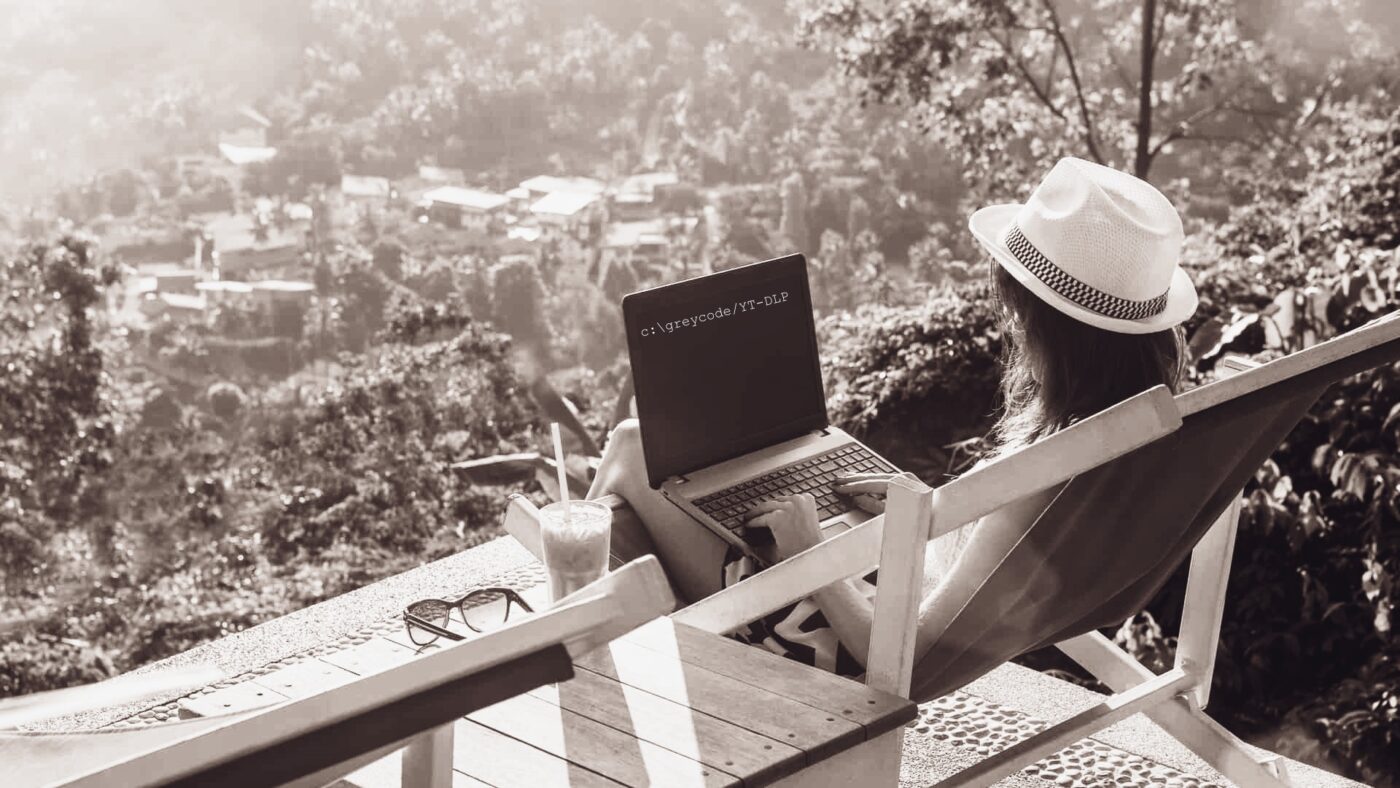